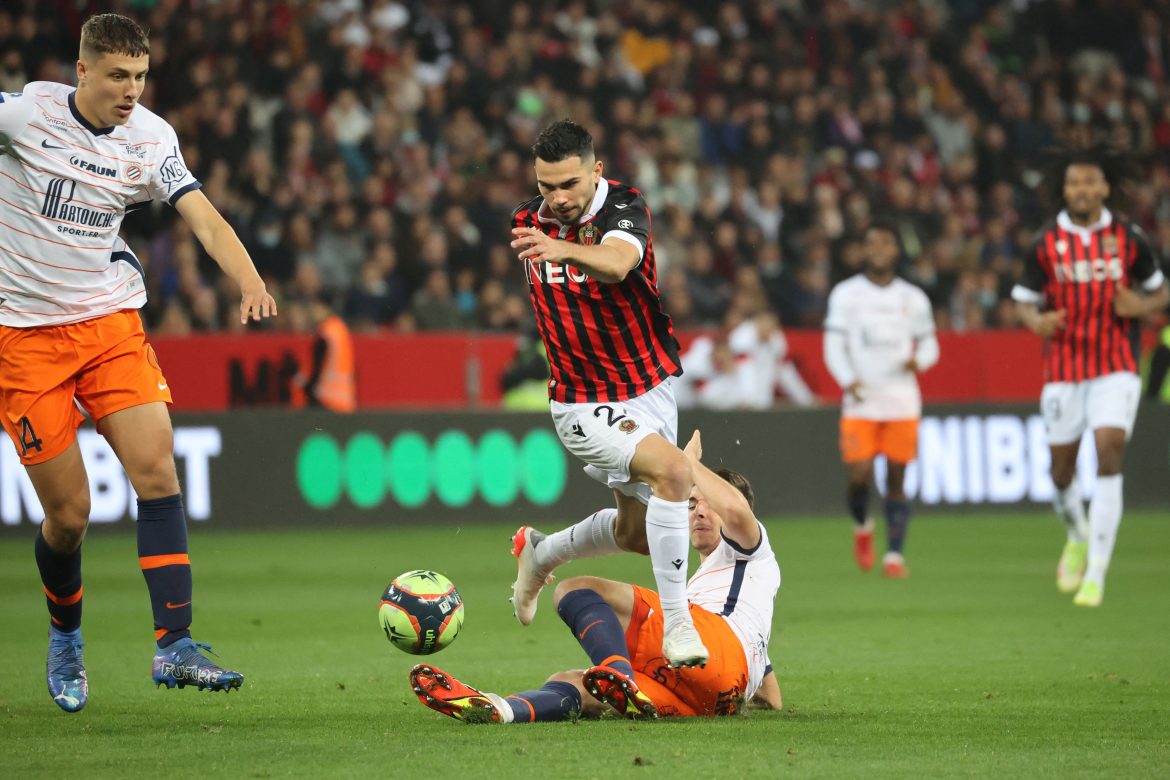 As reported by RMC, attacker Lucas Da Cunha’s move from OGC Nice to relegation-threatened Lorient fell through on deadline day as the two clubs completed the deal 32 second after the deadline of 11pm on September 1st.

The 21-year-old forward’s agent, Frédéric Guerra, posted an explanation of the move’s failure on Facebook, saying:

“At 5:39pm I received a first email with a contract proposal, then several conversations ensued… At 9pm we reached a verbal agreement on the contractual terms and Lucas went to Nice headquarters to sign all the documents. Lorient needed to send me the contract for validation and then send it to Lucas, in Nice, for his signature.”

With both Guerra and Da Cunha giving the green light by half past ten, half an hour before the deadline, having received the  contract at 10.25pm, Guerra states that at “10:57pm the contract arrived in Nice, in three minutes it must be printed, signed, scanned and sent to Lorient who must return it to the league no later than 10:59pm and 59 seconds. All the while I’m being told that Lucas is the top priority of the club but what happened between 9pm and 11pm at the Lorient headquarters?”

Lorient ended up missing that deadline with the league by 32 seconds, meaning the move couldn’t be completed, says Guerra, who continues by explaining that no move materialised in the following days despite FCL suggesting they could use their ‘joker’ to sign 21-year-old Da Cunha outside of the transfer window.