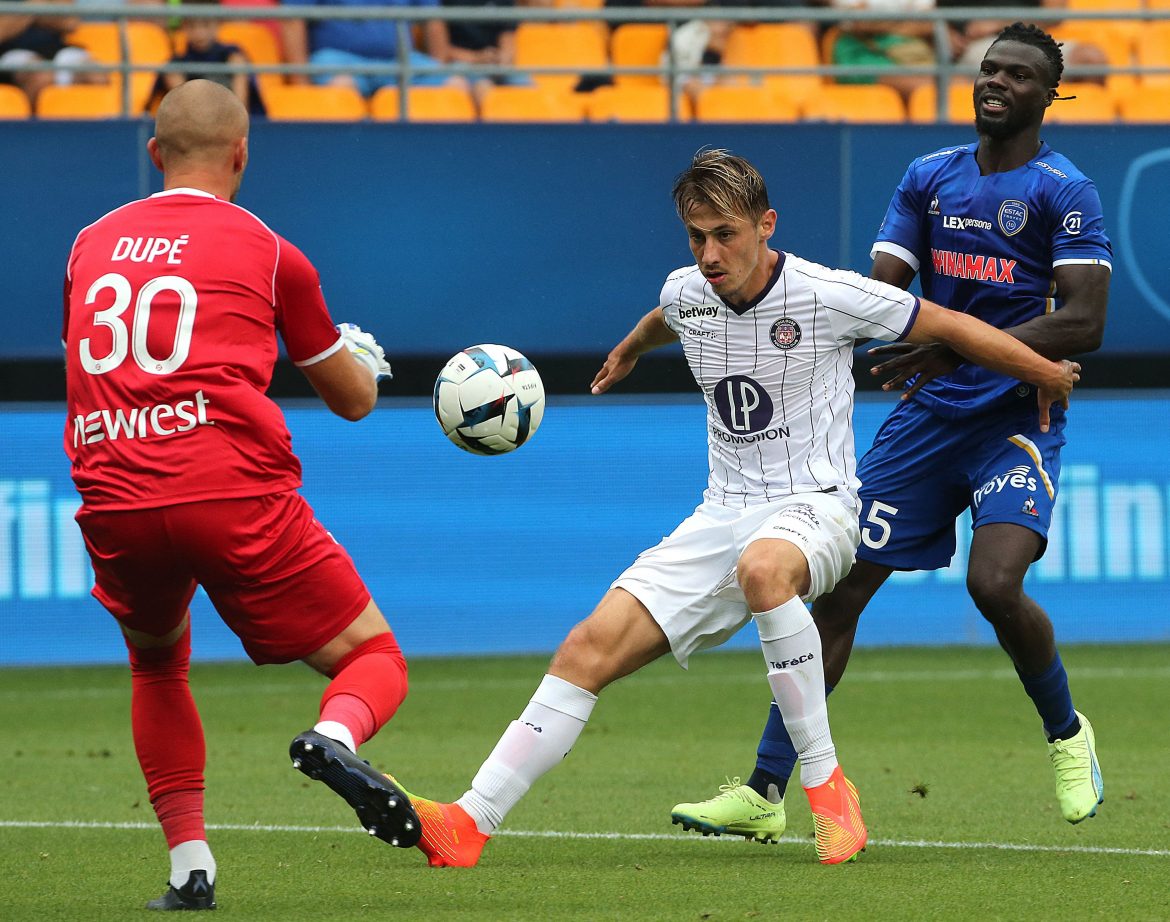 L’Équipe report that Ligue 1 side OGC Nice have failed in an approach for 21-year-old central defensive talent Anthony Rouault, who is currently under contract with Toulouse until June 2024.

INEOS’ Head of Sports, Dave Brailsford, was negotiating the attempted deal directly with Toulouse President Damien Comolli. Comolli turned down the opportunity to enter into discussions of any level of seriousness for the player, despite Les Aiglons making a major offer to attempt to convince Les Violets to allow Rouault to make the move across the South of France.

Comolli has decided not to engage because he does not think he will have enough time to find a replacement for the player. They are also focused on signing a #6 and an attacker in these final hours of the window.

OGC Nice continue to search for a central defender with just hours remaining in the current window.