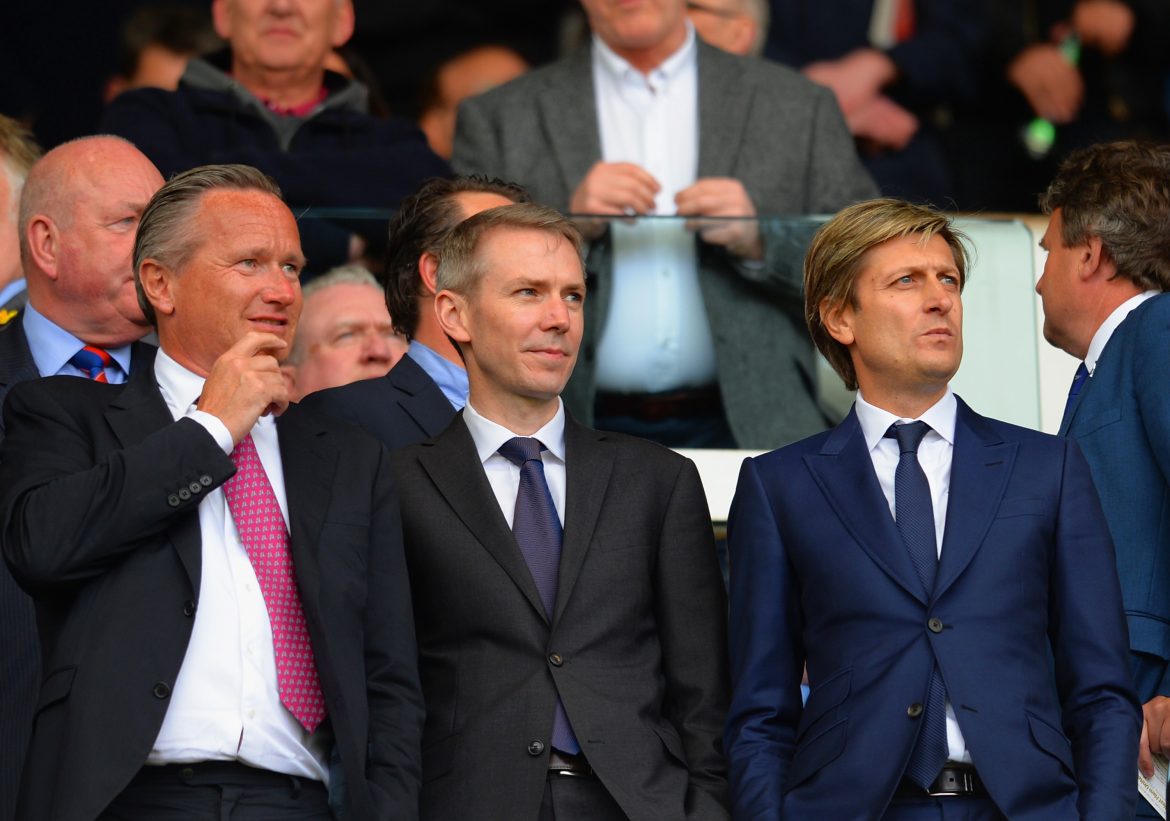 After leaving Palace in 2014 following allegations of exchanging discriminatory text messages with coach Malky Mackay, when the pair worked at Cardiff City, the French-speaking Moody started a consultancy company. Having been involved in Cheick Doucouré’s move from Lens to Palace this month, OGC Nice have enlisted his services following the sacking of director of football Julien Fournier earlier this summer.

Moody has already aided discussions with Nantes over the loan of young striker Evann Guessand and knows incoming Nice coach Lucien Favre having tired to hire him for Crystal Palace last year, say the sports daily. Moody’s contract is expected to end on September 1st as the transfer window closes.