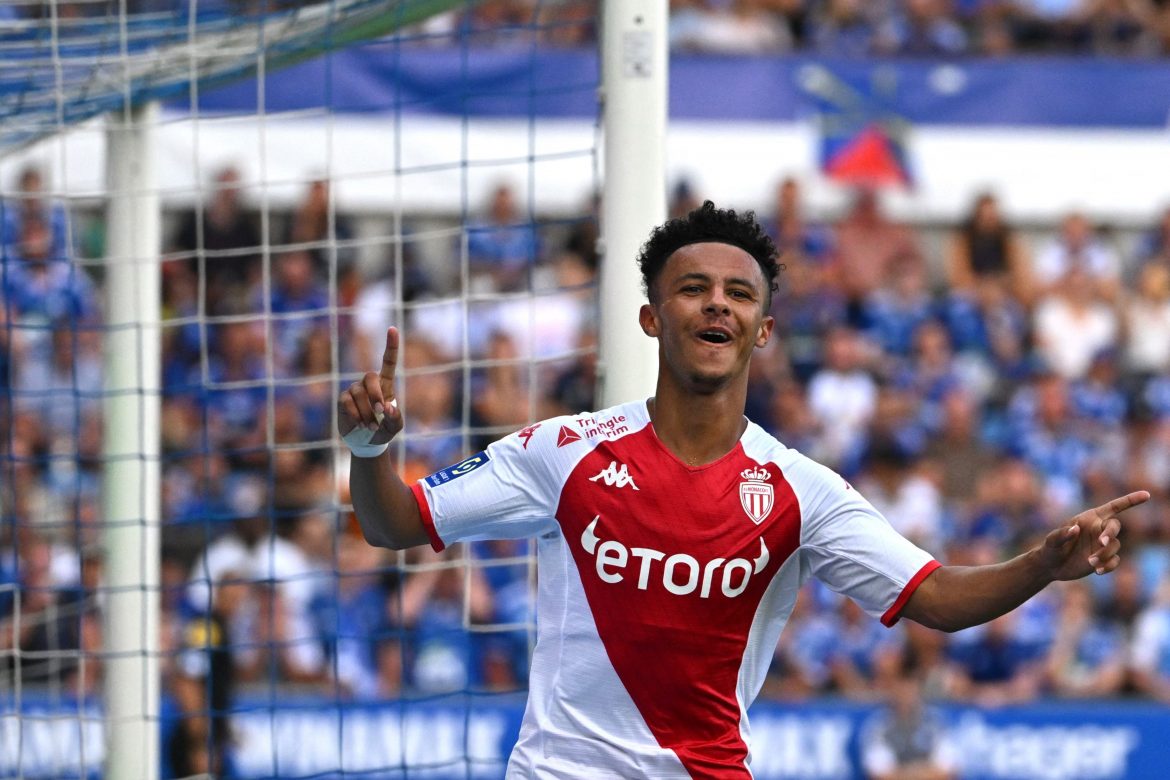 Following the loan signing of Nicolas Pépé, Les Aiglons continue to seek to add quality in attacking wide areas, and have resumed discussions with Monaco about a deal for Diop, who is under contract with ASM until June 2026.

The French youth International made 45 appearances last season in all competitions for Monaco, scoring 9 goals and delivering 7 assists. However, since the start of the 2022/23 campaign, he has not been able to feature in Philippe Clement’s starting XI.

Manager Lucien Favre and Sporting Director Iain Moody have had a number of major disagreements over targets this summer, specifically in this sector of the pitch, but appear to converge in their thinking when it comes to Diop.