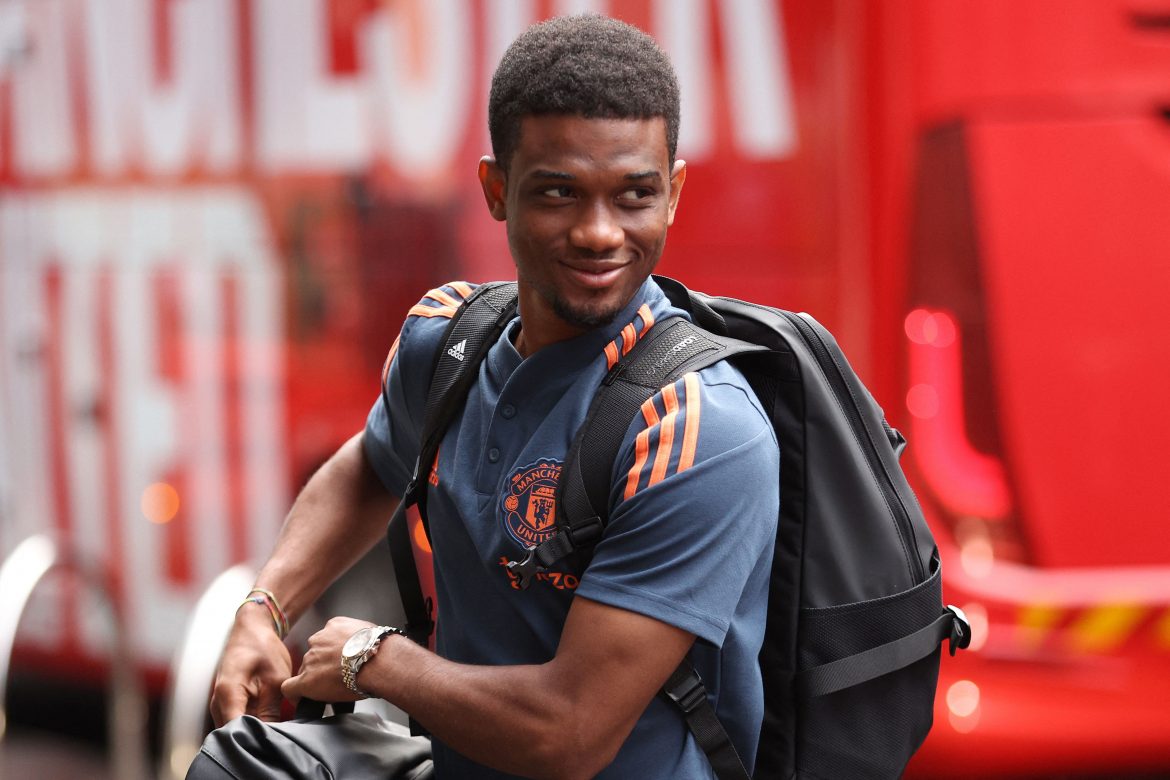 INEOS’ Head of Football, Dave Brailsford, recently travelled to Manchester to have exchanges with the player – Manchester United do not want to sell the player as they believe he has the capacity to eventually integrate into the 1st team or be sold further down the line for a higher price after a couple of loan moves.

OGC Nice want to sign the player permanently – as it pertains to possible loan destinations, Sampdoria and Anderlecht are both interested.