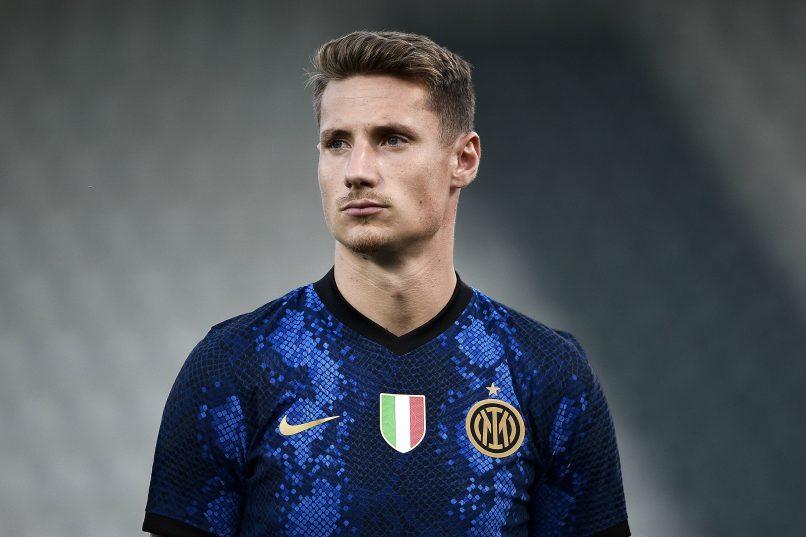 As reported by BUT, Empoli’s on-loan Inter Milan striker Andrea Pinamonti is seeing interest from an ambitious OGC Nice, among others, after 12 goals in Serie A this season.

Under contract until 2024, Inter have reportedly decided to sell the 22-year-old Italian to aid their finances and he could be used in a swap deal for Torino defender, Bremer. However, a straight transfer for interested parties such as Nice, Frankfurt and Sevilla would cost more than €20m.

Pianmonti could be a replacement for either Kasper Dolberg or Amine Gouiri in the Nice attack this summer after the French club’s interest in the player failed to coalesce last off-season.