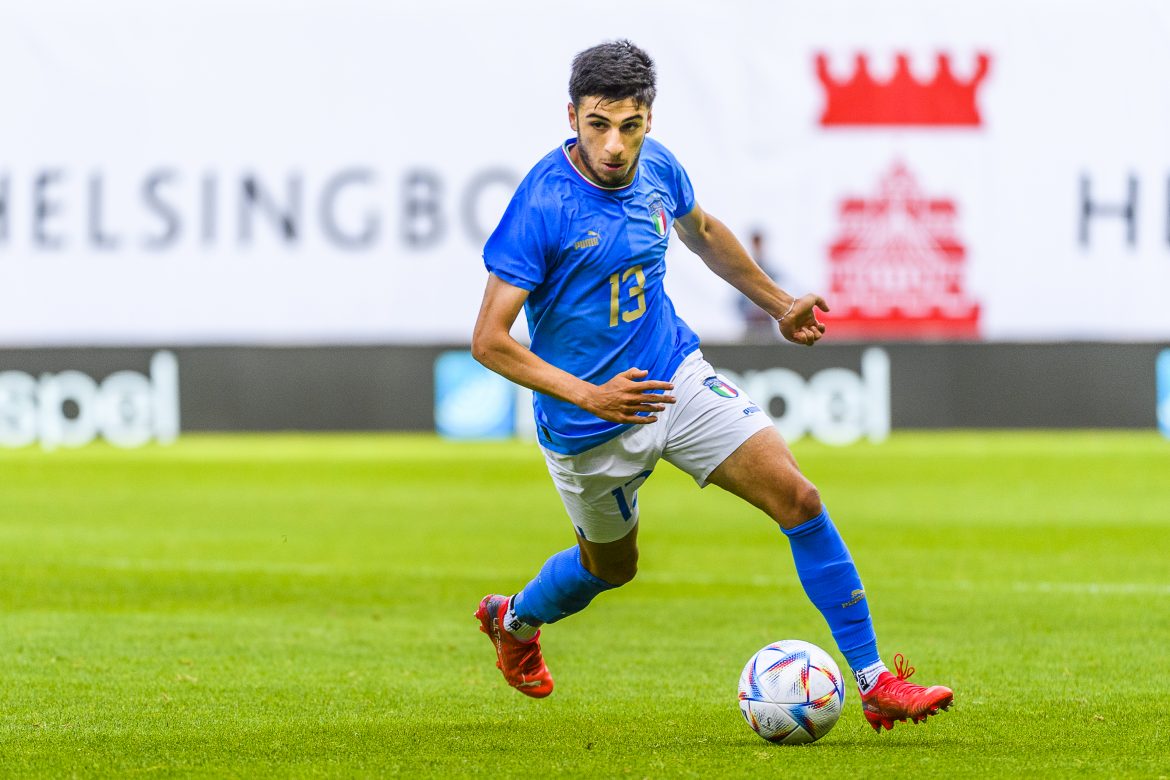 As announced by the Serie A side, OGC Nice’s priority transfer target at left-back, Fabiano Parisi (21) has signed a new three year deal at Empoli – which guarantees he will stay at the club despite Nice having been close to signing the young defender.

At the end of last month Nice were in talks with the defender’s entourage and had a combined €20m bid turned down for Parisi and centre-back Mattia Viti (20) – who signed for the Gym for a fee of €12 + €3m add-ons last week.

Parisi will not follow his teammate to Nice, after having committed his future to Empoli after making his breakthrough last season. The young defender was somewhat a revelation at Empoli, having made 25 appearances and creating one goal for his side that finished 14th in Serie A. Parisi joined Empoli in 2020, and has since played mostly at left-back, but is also capable of playing in central and left-midfield.