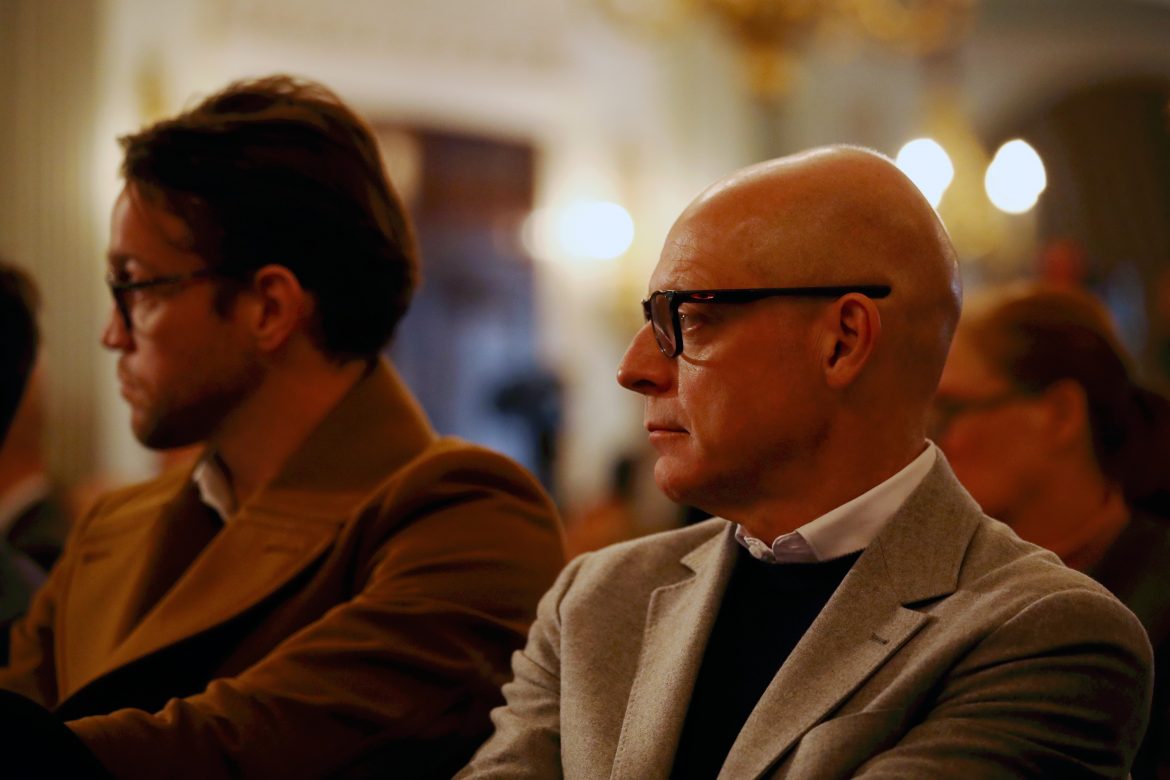 L’Équipe confirm that Ligue 1 side OGC Nice have decided to reach a mutual termination agreement with 23-year-old Ivorian central defender Ibrahim Cissé, to enable him to find a new club and join them on a free transfer. He was previously contracted to the club until June 2023.

Cissé was the first product from RC Abidjan, an Ivorian outfit which has ties to the INEOS multi-club galaxy, which also includes Swiss 2nd division outfit Lausanne-Sport. Cissé arrived in France in 2018 when he integrated the OGC Nice reserves set-up in the first instance.

Cissé then underwent three consecutive loan spells. First at Portuguese outfit Famalicão, then at Châteauroux, before finally spending 2021/22 with French 3rd division outfit Le Mans. The last spell was somewhat of a success and it appeared that Cissé had found the appropriate level for him to continue his career at.

As he prepares his next step, he has concrete interest from Belgian 1st division side STVV and Portuguese outfit Estoril.