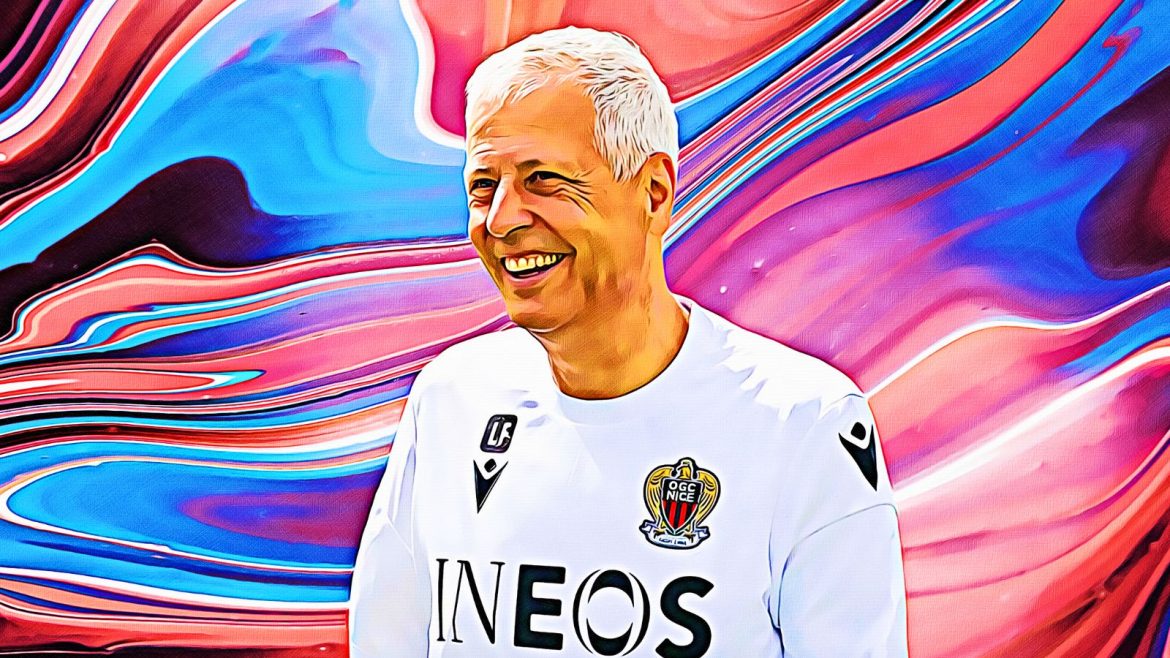 As reported by Foot Mercato, after a low start to the summer transfer window following a change in coach, as Lucien Favre returned to the club to succeed Christophe Galtier who left to join PSG, OGC Nice are looking to accelerate their plans for the rest of the summer.

Despite enjoying Ligue 1’s meanest defence last season, the club are looking to strengthen in that area and have made contact with the entourage of Villarreal’s 24-year-old Ecuadorian defender Pervis Estupiñán with Lyon also interested in the player.

Nice are keen to sign support for Melvin Bard at left-back, with Bard also seeing interest from Bayer Leverkusen this summer, after Jordan Amavi returned to Marseille after a short loan spell.

Favre and the Nice leadership are also looking to sign a new centre-back to support young Frenchman Jean-Clair Todibo and the veteran Brazilian defender Dante. Swiss goalkeeper Yann Sommer is set to be the club’s first defensive reinforcement of the summer after a €2.5m deal was agreed with Borussia Mönchengladbach.