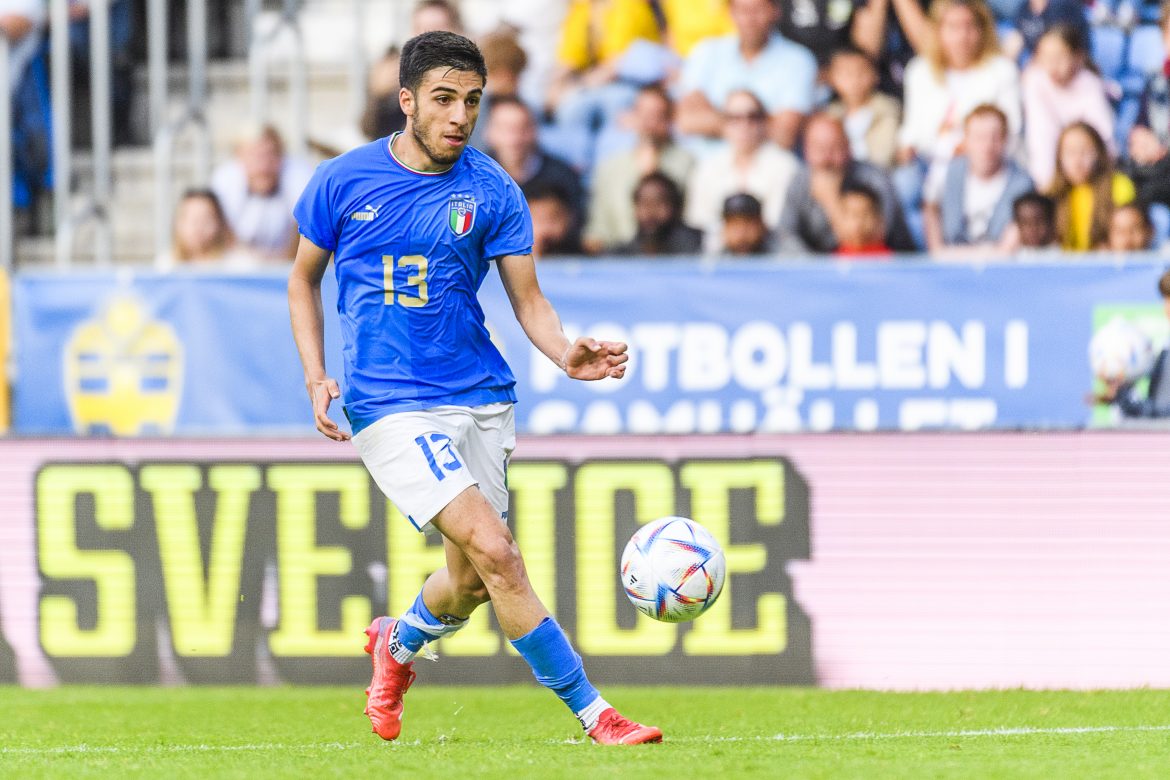 According to Foot Mercato Empoli left-back Fabiano Parisi (21) has become OGC Nice’s recent priority, with the club having been in talks with the young Italian’s entourage. Nice, who have only made one signing thus far,  are looking to strengthen at left-back – with Parisi being considered as the number 1 target in this area.

The young defender was somewhat a revelation at Empoli last season, having made 25 appearances and creating one goal for his side that finished 14th in Serie A.  Parisi joined Empoli in 2020, and has since made his breakthrough at left-back, but is also capable of playing in central and left-midfield.

Nice have only made one signing so far in Romanian winger Rares Ilie (19) from Rapid Bucarest for a signing-on fee of €5m plus bonuses – becoming the side’s first signing with a move for Mönchengladbach goalkeeper Yann Sommer seeming to be stalling in it’s tracks.