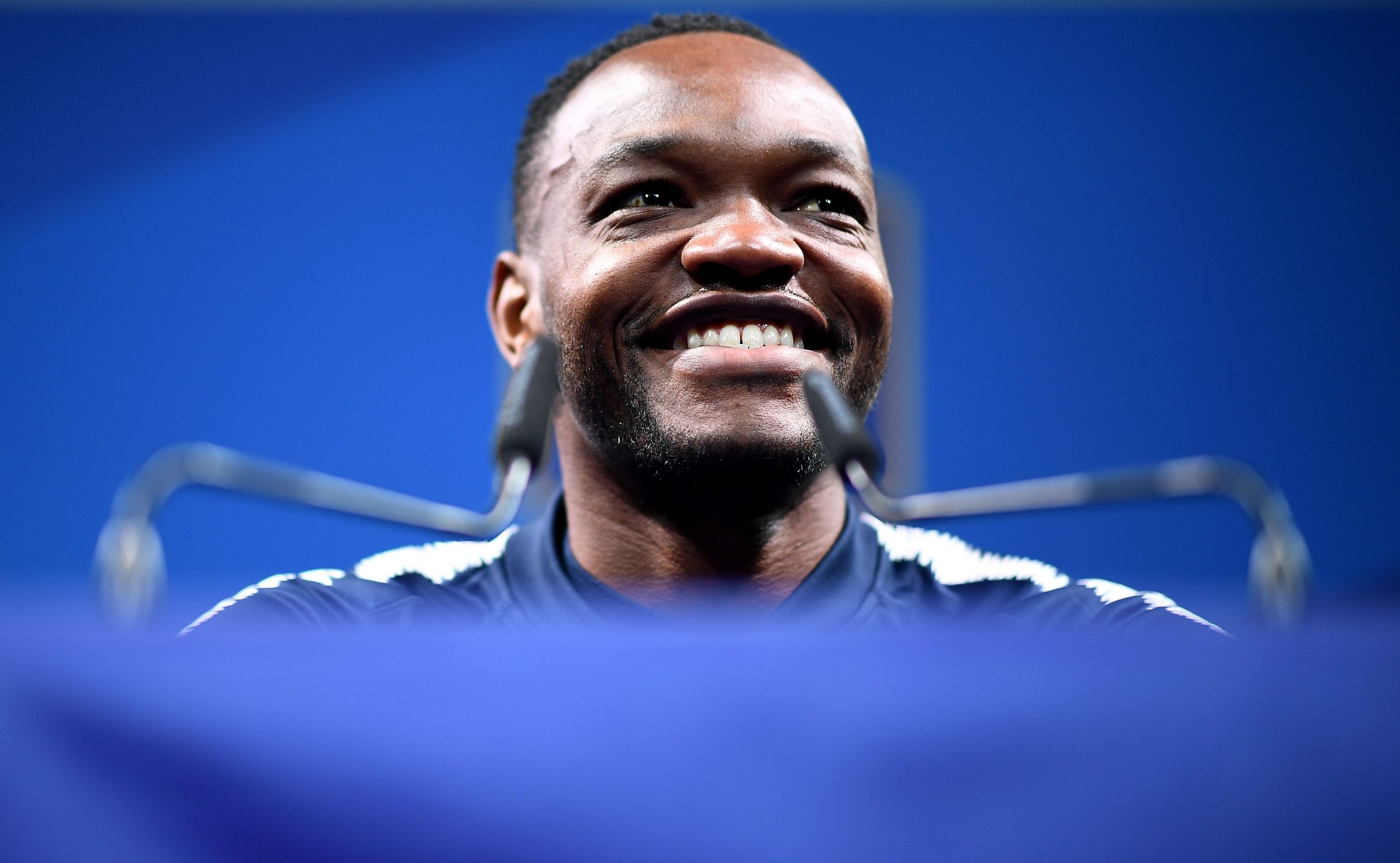 With Spanish newcomer Pau López preferred by coach Jorge Sampaoli at Marseille, Mandanda has only made seven outings this season and is keen for game time with the 2022 World Cup on the horizon. Mandanda hasn’t made the last two France squads as a result of his lack of game time.

Foot Mercato divulge that Saint-Étienne and Monaco are also interested in the now 36-year-old player but Nice are leading the chase and are also looking at promising 20-year-old Besiktas keeper Ersin Destanoglu with current number one Walter Benítez expected to move on.