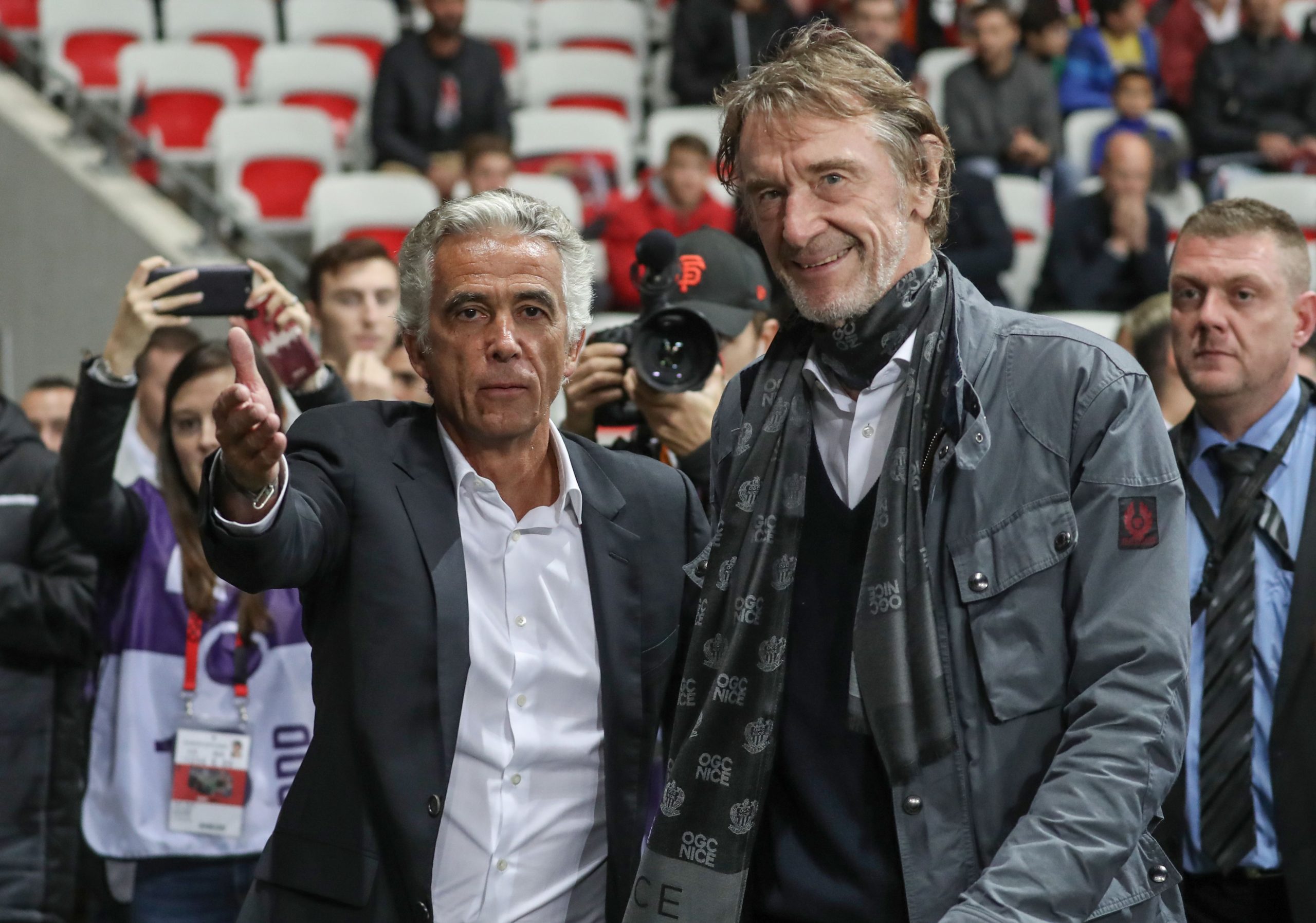 Sir Jim Ratcliffe reaffirmed his commitment to OGC Nice in a press release on Friday in the wake of a dramatic late bid to buy Chelsea FC.

The statement reads as follows: “INEOS can confirm that we have made a bid for the acquisition of Chelsea FC. We do not know at this stage whether we will be successful but we would like to reassure everyone involved with OGC Nice that this in no way diminishes our commitment to Le Gym.”

The INEOS chairman and CEO continued, “I live close by and I remain totally immersed and committed to the success of the club and I am delighted that, under Christophe’s leadership, we have made the Cup Final. I will be there and I want us to lift that trophy.”

The Athletic reported on Friday evening that Todd Boehly had been chosen as the preferred bidder at Chelsea FC, although a deal to buy the club is yet to be agreed.

It still doesn’t remain totally out of the question that Ratcliffe and INEOS purchase the London club, which would have worrying implications for OGC Nice. Should Chelsea qualify for the Champions League, which looks highly probable, the highest level of European competition in which OGC Nice could compete would be the UEFA Conference League.

The club faces Nantes FC in the Coupe de France final on 7th May with the winner qualifying for the Europa League, potentially leaving the club in a complicated situation.

Ratcliffe, however, assured that he wants to see Nice competing in Europe. “I want to see us playing in UEFA competitions next season and I want to assure you that we will look after the club and its future,” Ratcliffe’s statement concluded.

The situation should become clearer in the coming days, as Chelsea look to advance the sale of the club.