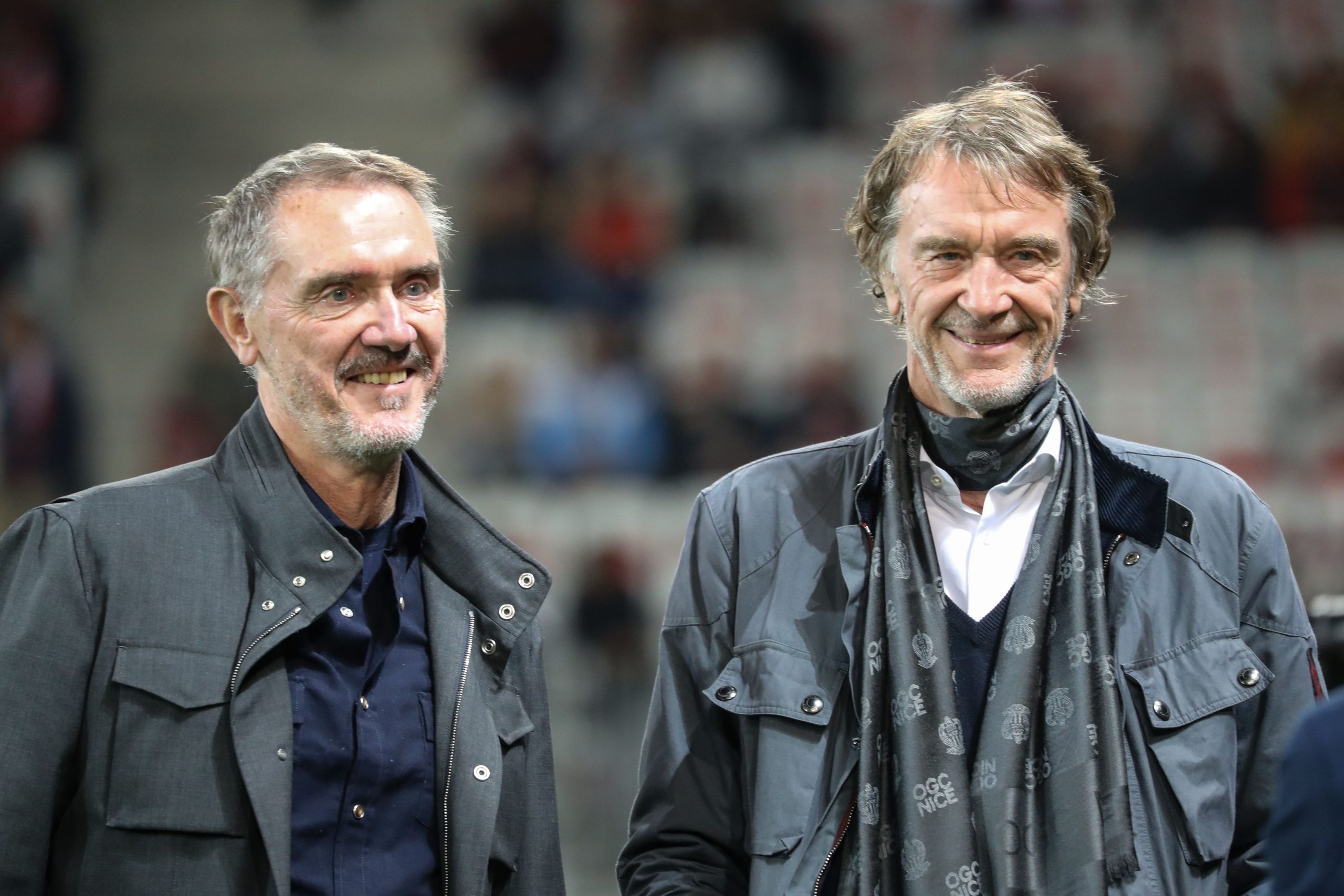 L’Équipe have reported that OGC Nice owners INEOS have submitted a £4.25 billion bid for Chelsea, joining the bidding process of what is an accelerated sale of the London club, due to the sanctions imposed on current owner Roman Abramovich.

Stephen Pagliuca’s bid was rejected on Friday, meaning that the INEOS bid,  tabled by owner Jim Ratcliffe will be amongst three to be considered by those managing the sale of the club. Bob Ratcliffe, brother of Jim and CEO of OGC Nice told Get French Football News back in 2019 that Chelsea is “sort of my team”.

A statement released INEOS on Friday reads as folllows: “Sir Jim Ratcliffe, Chairman of INEOS, has made a formal bid for Chelsea FC, for £4.25bn. £2.5bn is committed to the Charitable Trust to support victims of the war, with £1.75bn committed to investment directly into the club over the next 10 years. This is a British bid, for a British club.”

The statement went on to assure fans of a continued investment in the team, whilst they also committed to investing in Stamford Bridge in order to make it “a world-class stadium, befitting of Chelsea FC.” The statement concluded by saying that “no further comment” would be made during the bidding process.

INEOS bought OGC Nice in August 2019 for a Ligue 1 in a deal reported to be worth between €100m & €200m, a record fee for the purchase of a Ligue 1 side. Should the Ratcliffe’s bid be the one chosen by those organising the sale of Chelsea, it would have implications for OGC Nice.

Owing to UEFA multi-club regulations, the highest level that Nice and Chelsea could play in at the same time is one side in the Champions’ League and the other in the UEFA Conference Leauge, which understandably brings into question INEOS’ continued ownership of OGC Nice should the deal go through.