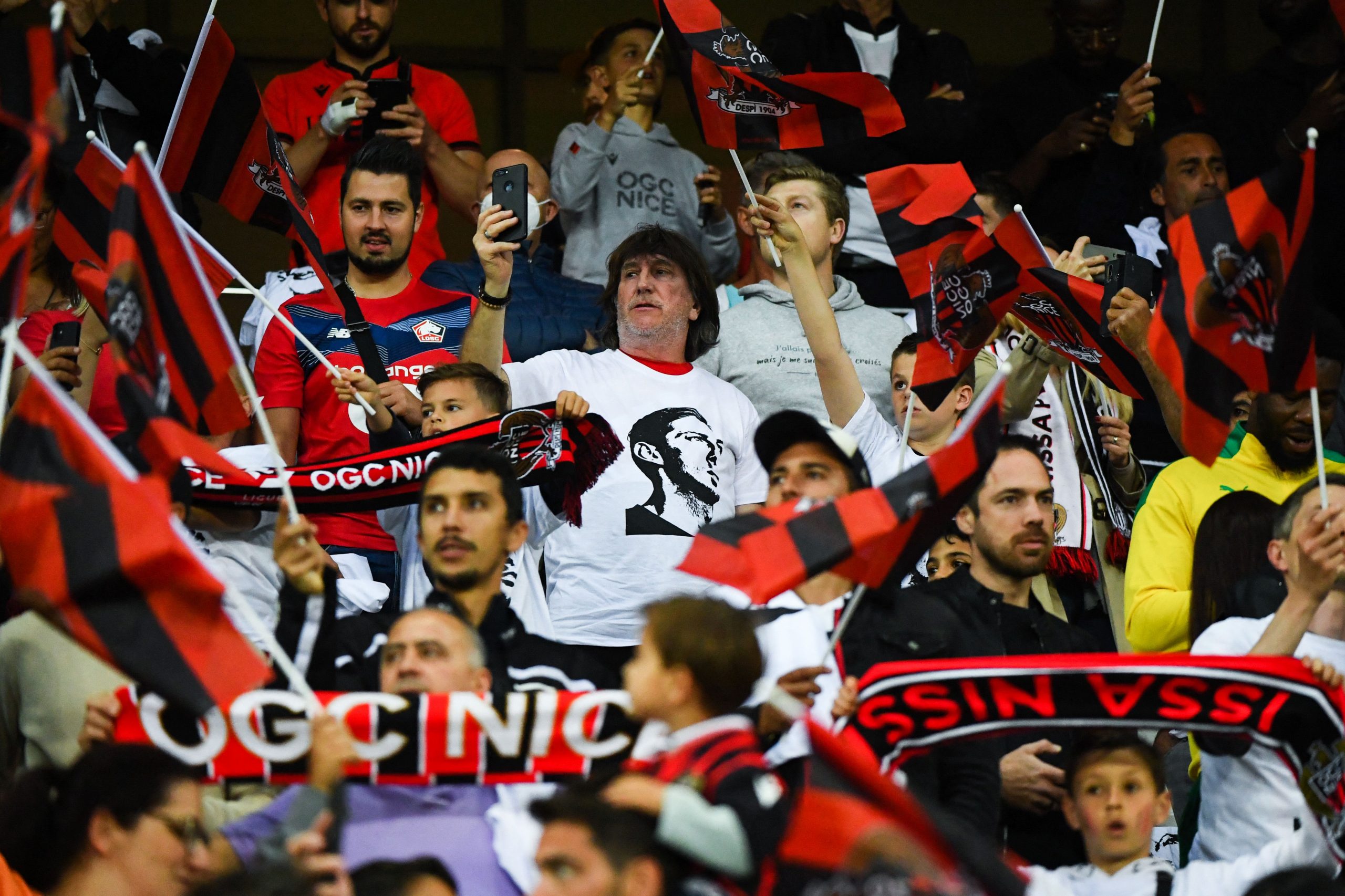 Ahead of OGC Nice’s match against OSC Lille, thousands of shirts bearing the face of Emiliano Sala were distributed around the Allianz Riviera.

Approximately 15,000 white shirts with Sala’s face were distributed and worn by supporters in the stands, whilst OGC Nice players also warmed up wearing the shirts.

The move comes after offensive chants were directed toward Sala, who died in a plane crash in 2019. Fans from the Populaire Sud could be heard singing, “He’s an Argentinian who doesn’t swim very well. Emiliano under the water.”

The chants were condemned by the club and by coach Christophe Galtier.