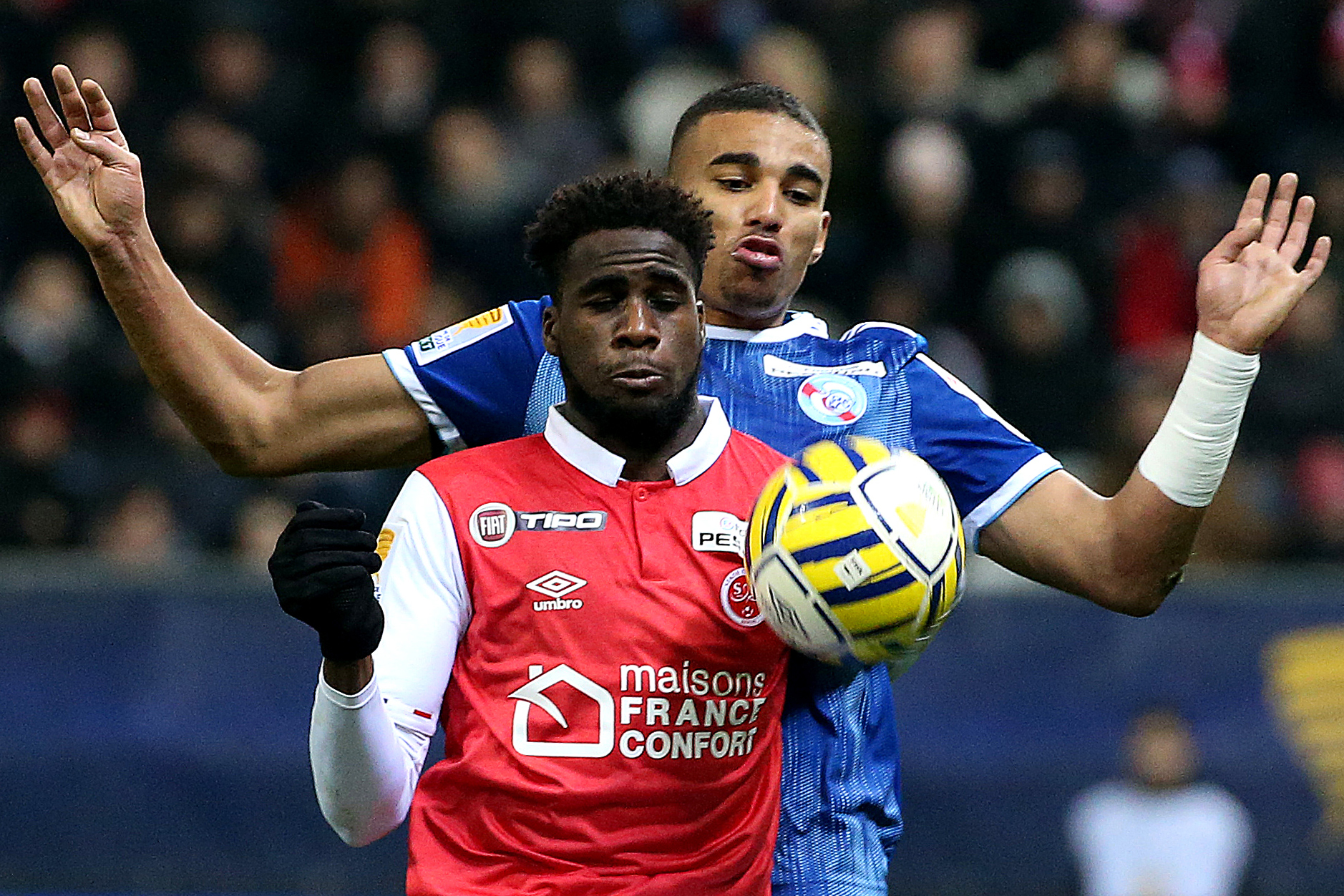 As reported by Foot Mercato, Ligue 1 side OGC Nice are planning to push to sign Villarreal’s former Reims striker Boulaye Dia before the end of the transfer window.

The now-25-year-old Senegalese international striker (17 caps, two goals) left Reims for Spain in a £10.8m move last summer where he managed seven goals and six assists across 35 games in all competitions last season. Although, only 17 of those outings were starts as the Yellow Submarine made a shock run to the Champions League semi-finals where they lost out to Liverpool. With minimal game time again likely in La Liga this coming campaign and the World Cup on the horizon, Dia is keen to make a run for Senegal’s squad that will head to Qatar in November.

Although Marseille and Nantes have also been reported as keen on the player, as well as several other clubs overseas, Nice’s attempts to sign Dia are the most advanced and a loan move with an option to buy is being planned by Les Aiglons with Dia’s contract in Spain running until 2026.