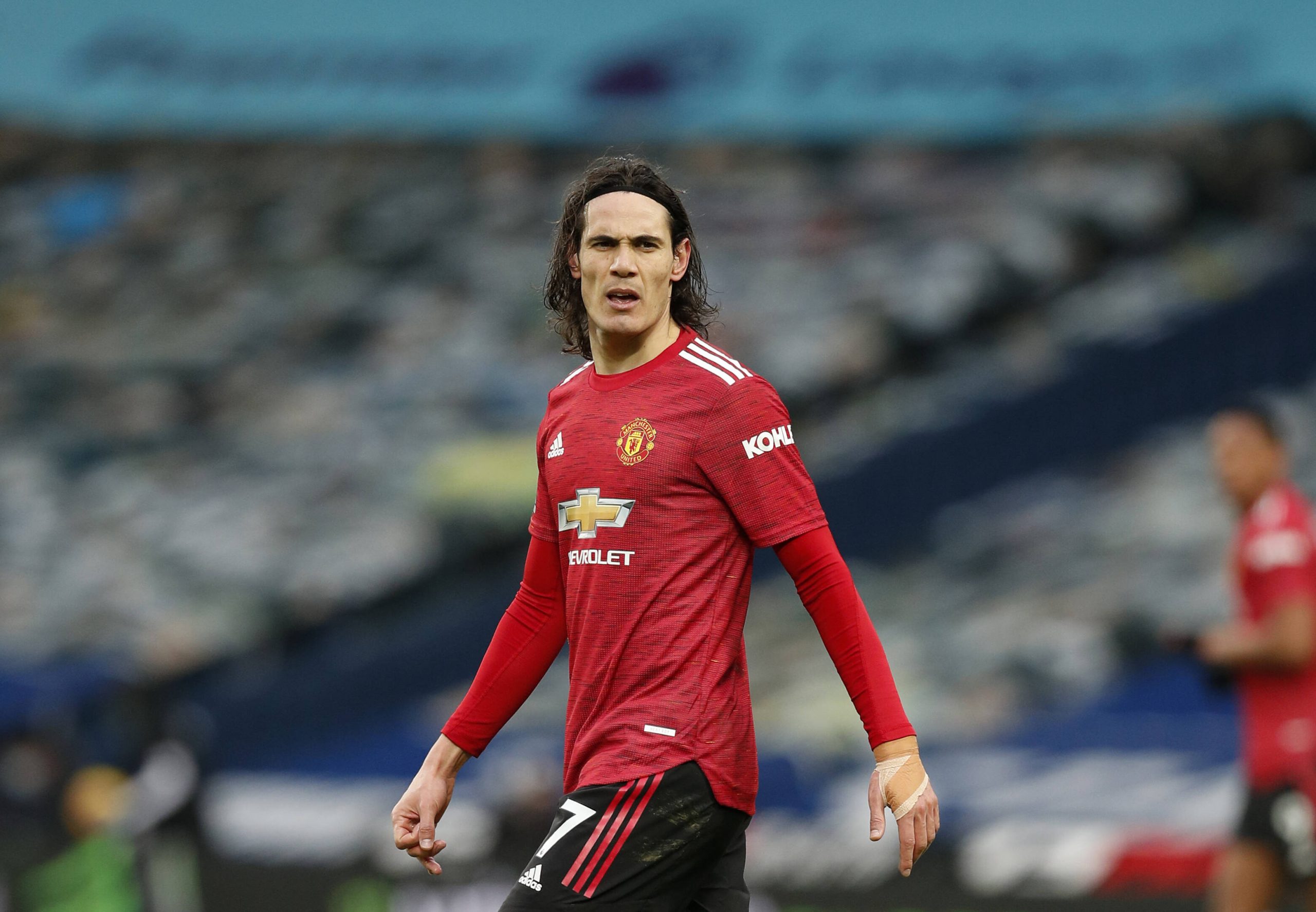 As reported by Nice-Matin, Ligue 1 side OGC Nice are still optimistic over completing the signing of former PSG and Manchester United striker Edinson Cavani this transfer window.

The 35-year-old Uruguayan international had reportedly been close to joining La Liga side Valencia this summer, with a move to Spain his preference since the start of the window, say the outlet, but Nice’s leadership have been persuasive enough to pique Cavani’s interest.

As a result Nice and Valencia remain in direct competition over the striker’s signature with Villarreal and Real Sociedad also monitoring the situation with Nice hoping to get a definitive answer from the player today but, according to reports in Spain, they may have to wait until Friday.

Frustrated at the club’s lack of success in this summer’s transfer market, returning head coach Lucien Favre is hoping to still add three attackers to his squad before September with Cavani still a possible signing, as is Arsenal’s Nicolas Pépé (27) who has decided to join Nice, rejecting Leicester City.