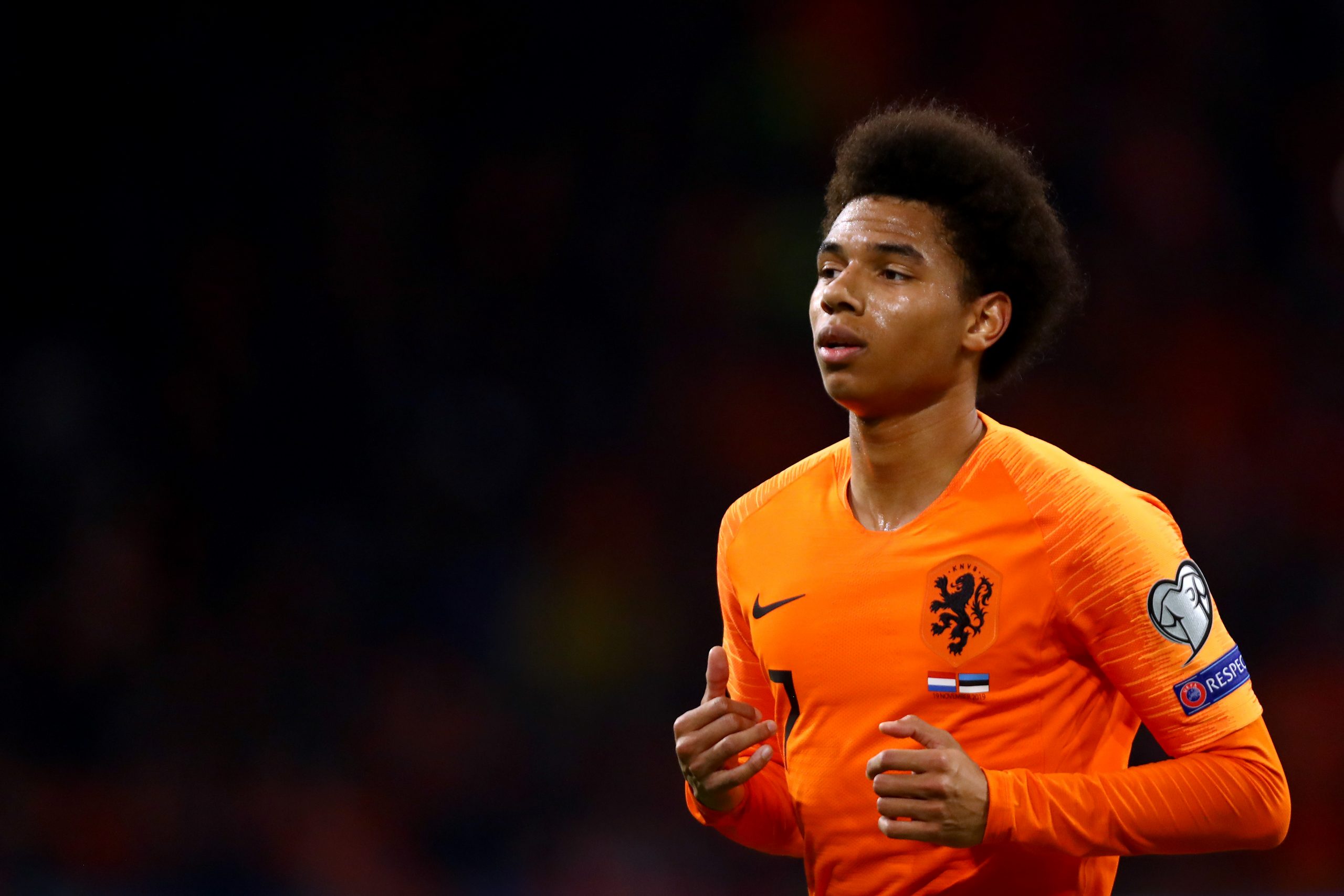 As reported by Foot Mercato, OGC Nice attacking midfielder Calvin Stengs has been earmarked by PSV Eindhoven as a possible replacement for young forward Cody Gakpo, who is interesting Manchester United.

Having disappointed since his arrival at the Allianz Riviera last summer from AZ Alkmaar for €15m, Stengs, despite starting all three Ligue 1 games so far under new coach Lucien Favre, is likely to be pushed out of the team by the arrival of Nicolas Pépé from Arsenal on loan and possibly Sofiane Diop from Monaco too.

In their search for Gakpo’s replacement, PSV are deciding between Stengs and current AZ forward Jesper Karlsson, who could cost around €20m say the outlet. However, Stengs could be allowed to leave Nice for around half that amount with Favre not counting on him in the longer term.

The 23-year-old Stengs has managed just one goal and one assist in 31 games for OGC Nice in all competitions since joining the club last summer.