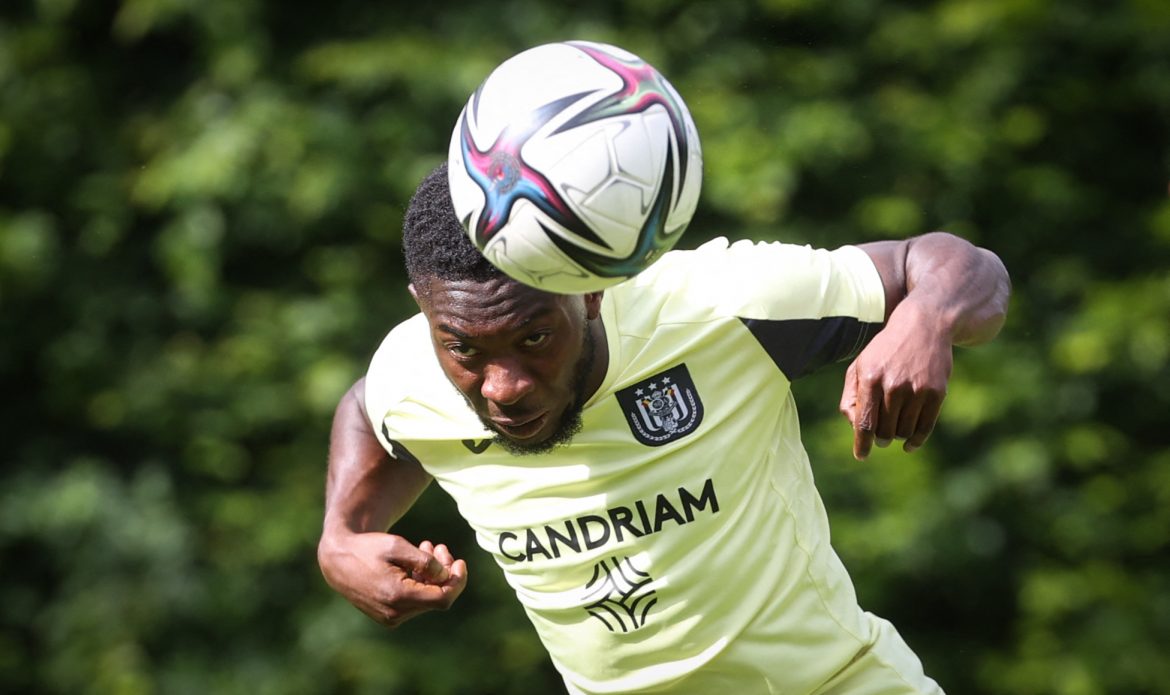 L’Équipe have confirmed information from Belgian media this evening that Ligue 1 outfit OGC Nice have had an €8m bid accepted by Anderlecht for 22-year-old winger Francis Amuzu.

It has been a busy week at OGC Nice HQ. In the space of 7 days, the club has confirmed the arrivals of midfielder Alexis Beka Beka (Lokomotiv Moscow), Aaron Ramsey (free agent), defender Mattia Viti (Empoli) and goalkeeper Kasper Schmeichel (Leicester City).

INEOS’ transfer window is not finished there as Swiss tactician Lucien Favre continues to look to add pure winger profiles for his re-tooled 4-3-3 shape.

Amuzu took part in Anderlecht’s 2-0 victory in the Europa Conference League qualifiers over Paide in Estonia on Thursday evening, but will now conclude a move with Les Aiglons.

Amuzu is an explosive left-winger, who likes to cut in on his right foot and is very pleasing on the eye with his dribbling. The player was already a target for Nice under now departed Sporting Director Julien Fournier and has made 14 appearances for Belgium at youth level.