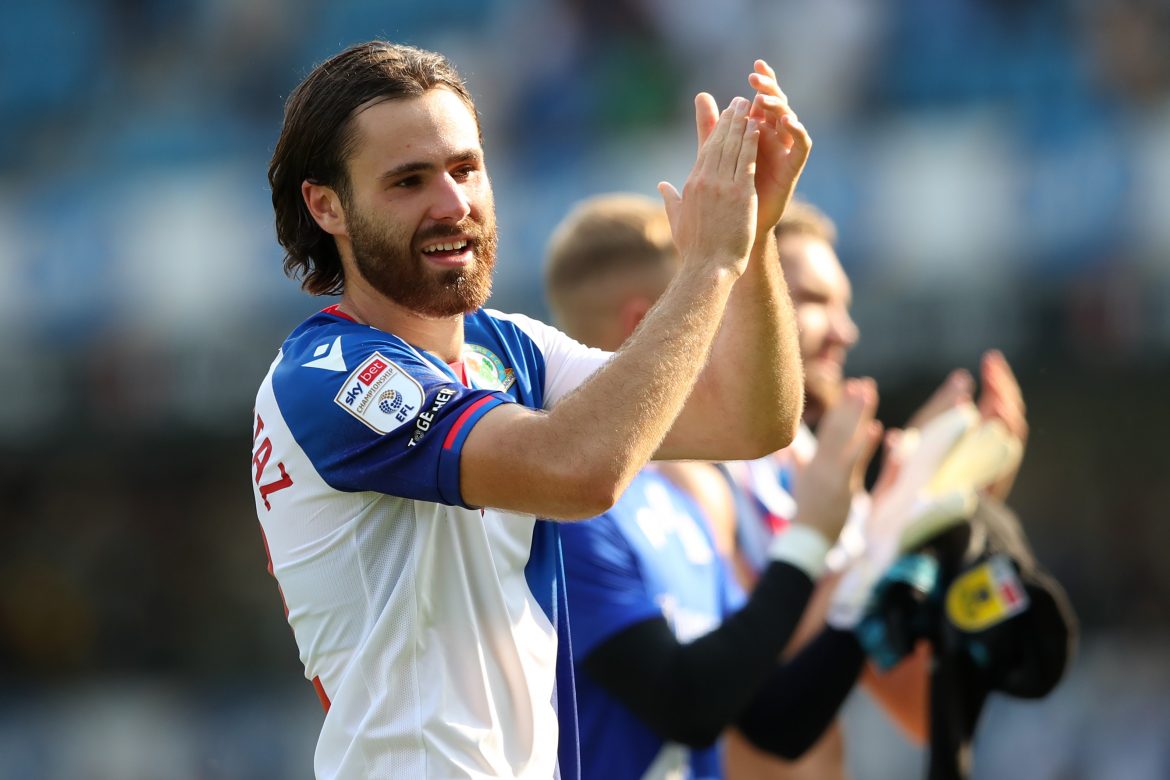 Ligue 1 side OGC Nice continue their search for another versatile attacking player before the summer window shuts – according to Fabrizio Romano, the French 1st division outfit have submitted an opening €10m proposal to Championship club Blackburn Rovers for Anglo-Chilean forward Ben Brereton Díaz.

Les Aiglons have not been able to advanced in talks for Edinson Cavani (free) or Bamba Dieng (Marseille) – it appears that currently engaged transfer market consultant Iain Moody has decided to further lean on his superior knowledge of the English market, as it compares to his knowledge of the French market, with an approach from one of the most highly coveted prospects in the English 2nd division, having already signed Kasper Schmeichel from Leicester and Welsh international Aaron Ramsey.

OGCN are also in talks with Ivorian international Nicolas Pépé’s camp about a possible loan deal.