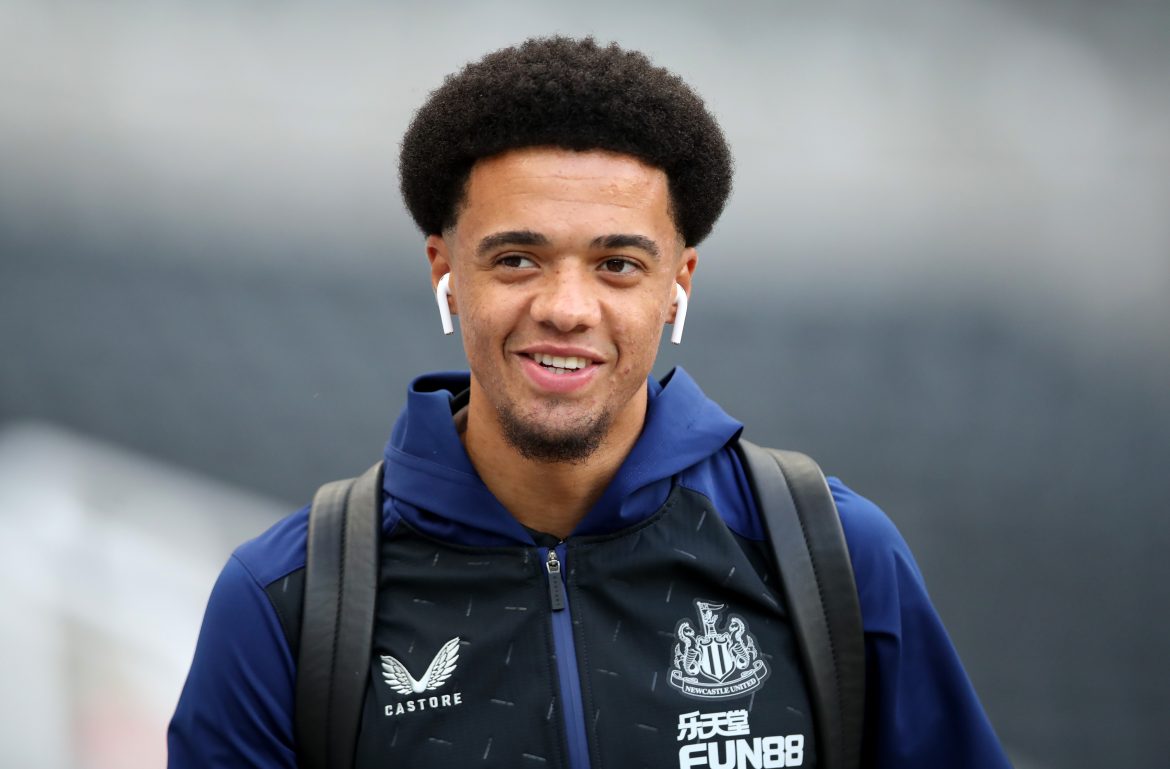 As reported by L’Équipe, OGC Nice are targeting the signing of Newcastle United defender Jamal Lewis in their search for a left-back this summer.

With new coach Lucien Favre unconvinced by current first-choice left-back Melvin Bard, Nice have enquired over several other options this window, including Empoli’s Fabiano Parisi, but the Riviera club have moved on to prioritise the signing of Lewis, say the sports daily.

The 24-year-old Northern Irish international is under contract in Newcastle until 2025 and has not played this year due to injuries but Nice are looking to sign the player regardless.

Along with attacking reinforcements, left-back has been a position Favre wants to target this summer but arrivals have been minimal overall amid various disagreements with director Iain Moody on recruitment.

Lewis, who has 23 Northern Irish caps to date, joined the Magpies from Norwich City in 2020 for £15m and has managed 32 outings for the club in that time, providing one assist in the process.