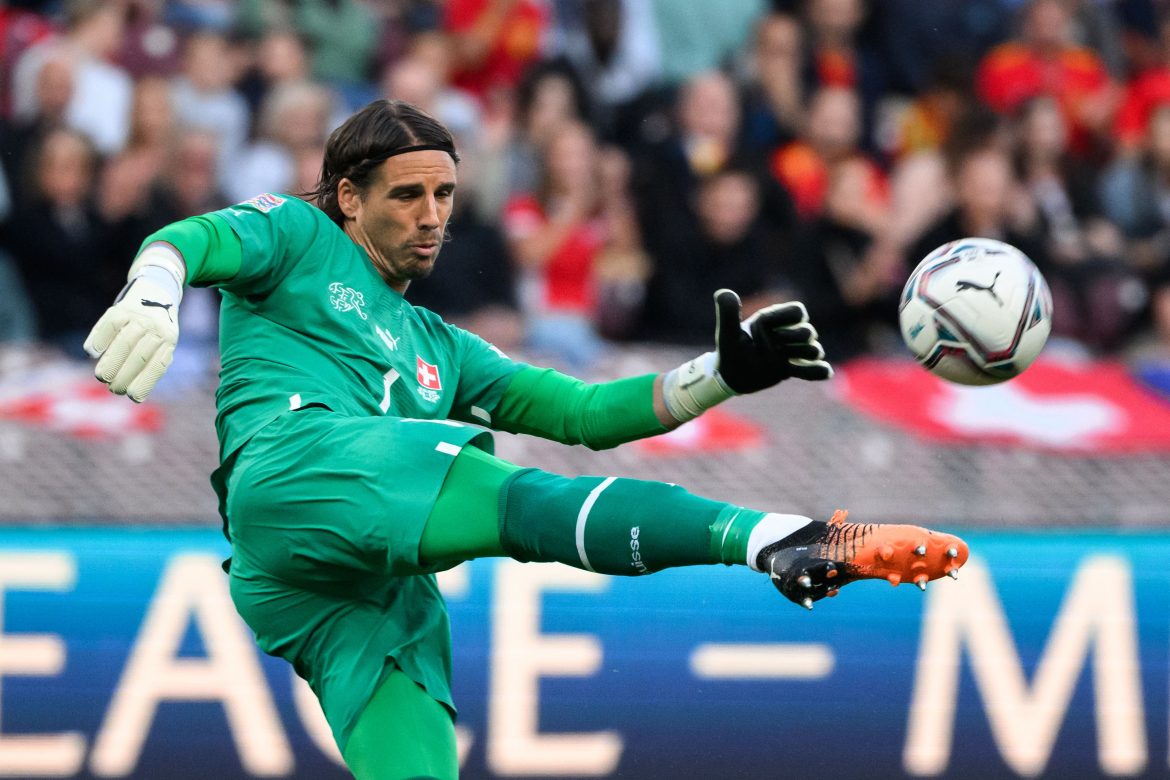 As reported by L’Équipe, Ligue 1 side OGC Nice are expected to imminently complete the signing of their first choice goalkeeping target, Swiss international Yann Sommer.

Despite being one of France’s best goalkeepers last season, Nice’s Argentine keeper Walter Benitez was allowed to leave on a free for PSV this summer – such was his form that, having acquired French citizenship, a France international call up had been rumoured.

Without Benitez, Borussia Mönchengladbach man Sommer has been favourite to assume number one duties following the arrival of his countryman Lucien Favre as coach earlier this month and the 33-year-old stopper was expected in Nice last night after negotiations progressed yesterday.

Nice will pay a €2.5m fee for Sommer who will sign a three-year contract in France before the squad leave for a pre-season training camp in Portugal later this week. Sommer will be the club’s first major summer signing after personal terms were agreed at the start of the month.