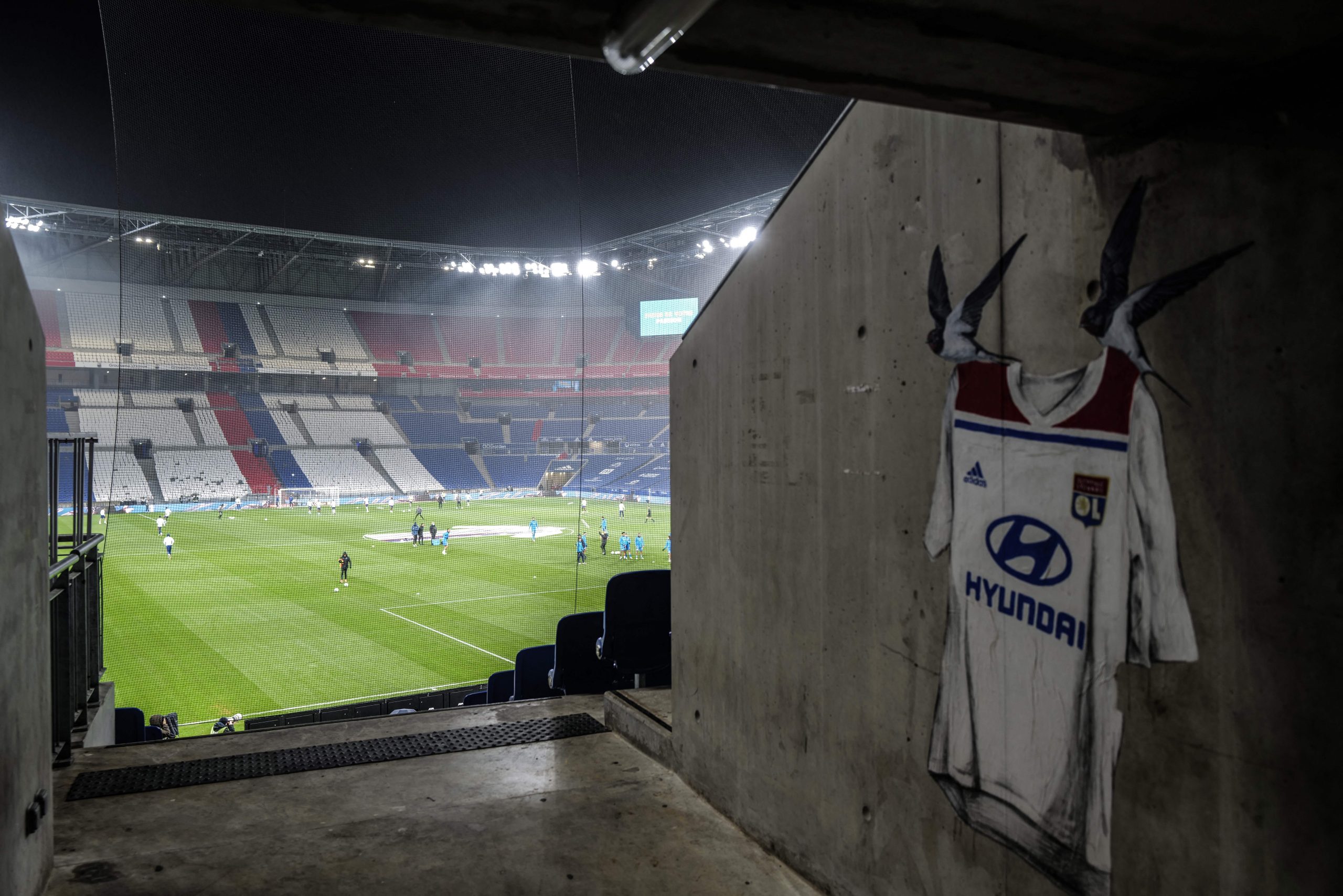 According to L’Équipe, Pathé boss Jérôme Seydoux has posed Foster Gillet, the favourite bid acquire Olymique Lyonnais, an ultimatum on guarantees of the origins of the American’s funds. He was set to buy OL for 600 million euros.

Gillet had until Thursday morning to provide a complete file and the bank guarantees necessary for the acquisition. They had not yet done so at the beginning of the week.

This ultimatum was set by Jérôme Seydoux, the boss of Pathé, who wants to sell his shares quickly. “It is a good thing that the club has been able to get the money it needs for the next few years,” he told L’Équipe. But if the guarantees do not arrive in time, he could also choose this weekend to sell his shares to John Textor, one of the first to have provided guarantees several weeks ago as revealed by L’Équipe last month .

Foster Gillett – who is the son of former Liverpool owner George Gillett – was the chosen takeover proposal by club president Jean-Michel Aulas. A key part of the proposal was to keep Aulas at the club for several more years. President since 1987, he has been personally working on finding new investors following an announcement three months ago by Pathé and IDG Capital that they would be selling their respective 20% stakes.

Given the stakes, it is normal for the Lyon owners to pay particular attention to the source of funds that is to be used to buy the shares of Pathé and IDG Groupe or the entire capital.

The next few days will be busy. Other meetings are planned and negotiations will continue with the three candidates in order to finalise this dossier before 23 June, as President Aulas has declared.