Ole Gunnar Solskjaer turns down interest from Iran national side 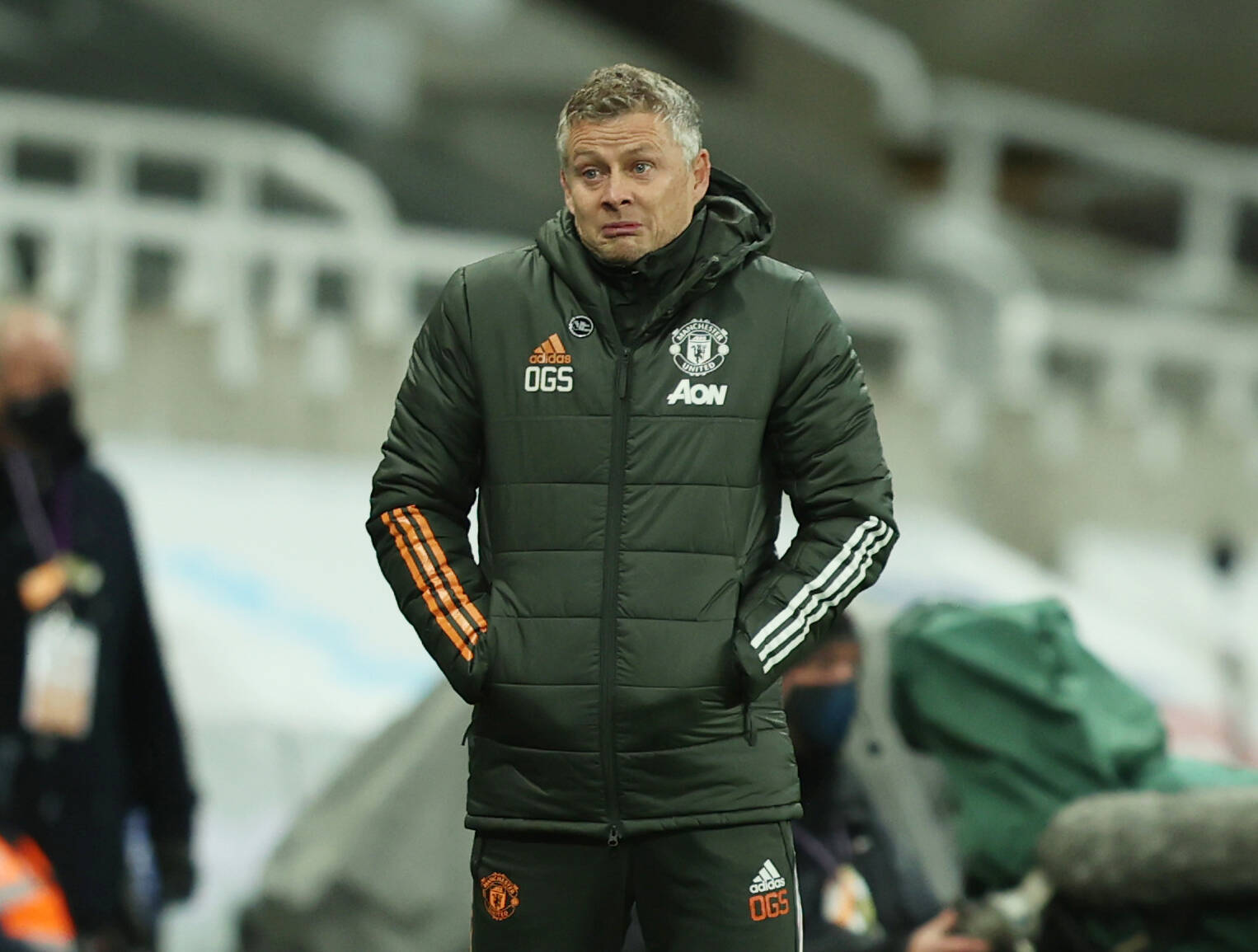 Santi Aouna has revealed that the Iranian national team prioritised the arrival of Ole Gunnar Solskjaer as their new coach, but the former Manchester United manager has other priorities.

Solskjaer has been without a club since leaving Manchester United eight months ago. However, according to Aouna, Solskjaer has not taken the opportunity to return to management with the Iranian national team.

Iran “appreciated Solskjaer’s profile,” but the former Manchester United, Molde, and Cardiff City manager has other short-term priorities and will therefore not replace Dragan Skocić as manager.

Solskjaer spent 969 days as Manchester United manager, longer than any other coach since the departure of Sir Alex Ferguson in 2013. However, he failed to bring any silverware to Old Trafford.

The former Manchester United attacker departed as the club’s manager following a 4-1 defeat against Watford. Michael Carrick temporarily replaced the Norwegian before Ralf Rangnick came in on a deal until the end of the season. Neither could motivate Manchester United to mount a charge towards the Champions League places.