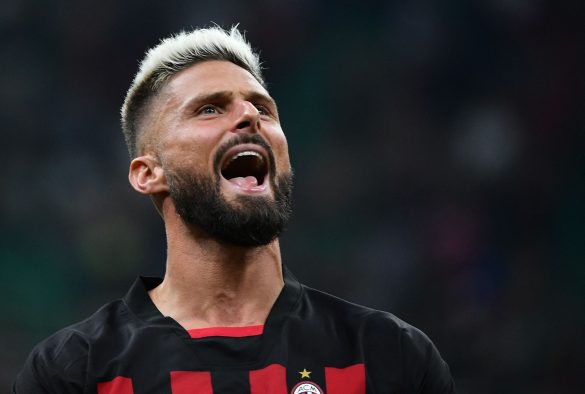 In an interview with Téléfoot which was transcribed by L’Équipe AC Milan’s Olivier Giroud spoke about his hopes of making a third World Cup with France, having been performing well for the Italian side, scoring his 301st professional goal in the derby against Inter Milan on Saturday in his 700th professional appearance. In March the Frenchman scored his 48th goal for Les Bleus – with Thierry Henry’s record only three goals away, having made 112 appearances for Les Bleus since 2011.

“I hope I am not finished yet with France, having the desire to play is important at my age. I don’t know if I’ll be there, but it must be an objective to have the chance to play in a third World Cup. I’m not going to say that I don’t think about it. If I’m world champion, I’ll have to do something a bit crazy. Shave my beard (smiles).”