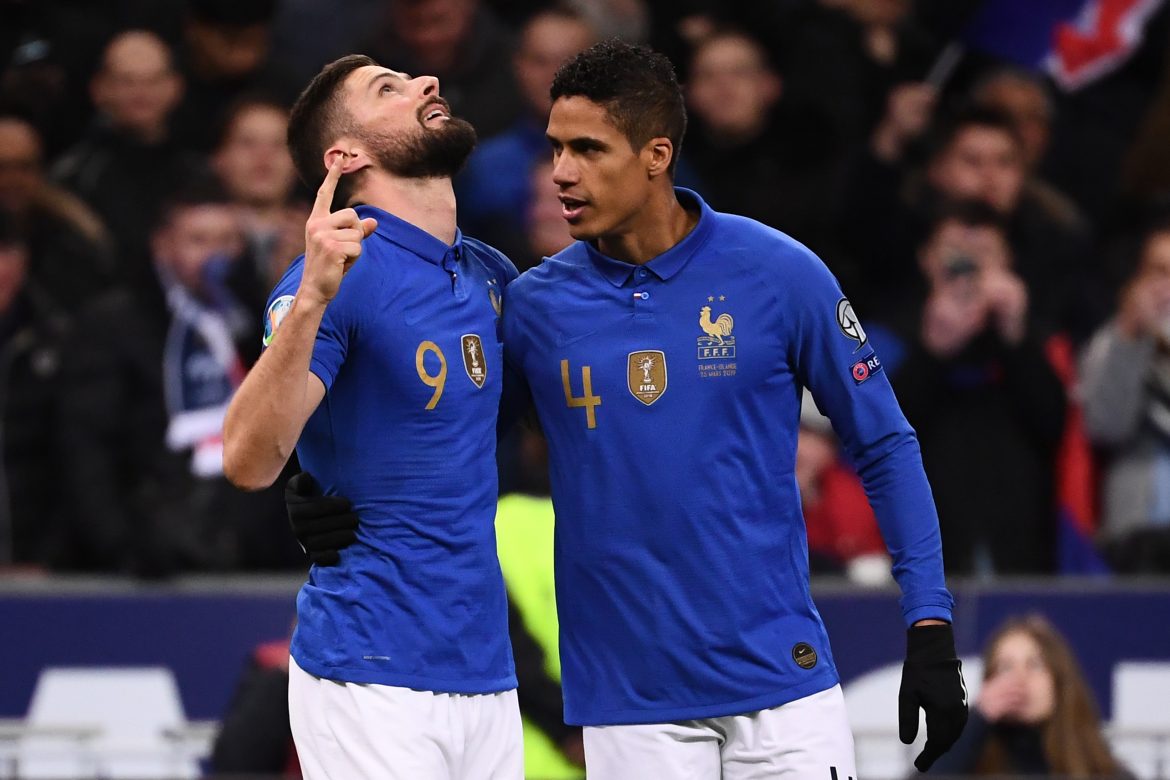 As reported by Danish outlet BT, a small group of French national team players were filmed in a Danish nightclub earlier this week, partying following the 2-0 loss to Denmark in the Nations League.

France avoided relegation to League B but were a long way from qualifying for the final four, which would have put Les Bleus in a position to defend their title won in 2021.

French players joined up with their Danish counterparts for a night out in Copenhagen, heading to nightclub Museo. Former Lille defender and Denmark international Simon Kjær is pictured with AC Milan club teammate Olivier Giroud who was joined on the dancefloor by Manchester United centre-back Raphaël Varane. A third French player is also said to have joined the scene which included raining confetti.

Museo is a well-known location for footballers in Copenhagen and was visited by Luka Modric during the last Nations League round.