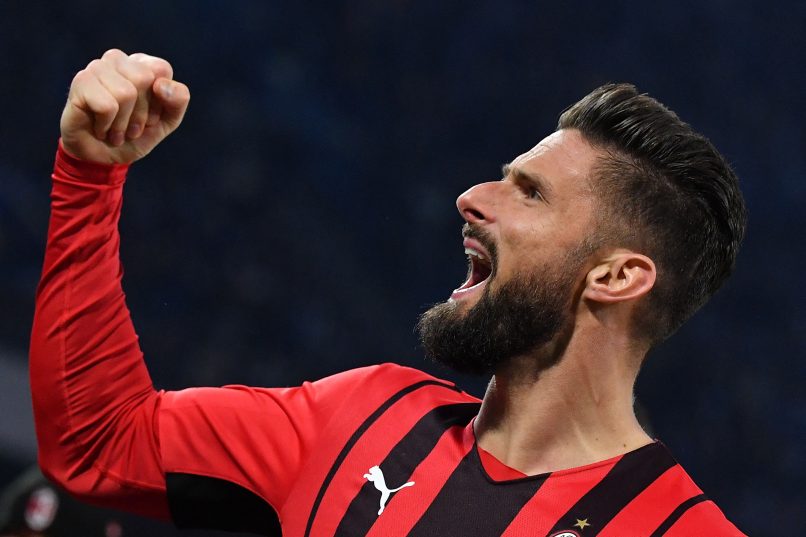 Milan striker Olivier Giroud has been called back up for the French national team for the upcoming double header of friendlies, in the wake of Karim Benzema’s calf issue.

The 35-year-old, who is second in Les Bleus’ all-time scoring list on 46 goals, behind Thierry Henry, gets his first call-up since the end of Euro 2021.

France will face Ivory Coast and South Africa for two friendly matches, the first to be played in Marseille and the second in Lille.

The World Cup winner has 11 goals this season in all competitions for the Rossoneri, who sit atop of the Serie A table.