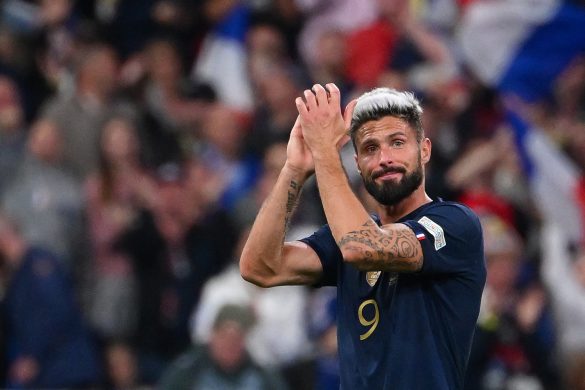 Speaking to Téléfoot before France’s match tonight against Denmark in the Nations League, Olivier Giroud spoke about the uncertainty surrounding whether he will make it into manager Didier Deschamps’ final World Cup squad to to take to Qatar in November.

Giroud: “Now, as he (Deschamps) says, there are things that change and things that don’t. He leaves it in doubt.”

Téléfoot Journalist: “Is it frustrating to live with this uncertainty?”

Giroud: “Yes it is frustrating… Look, once again, what matters is what happens on the field. I’m focused on what I have to do, and then the manager will decide.”