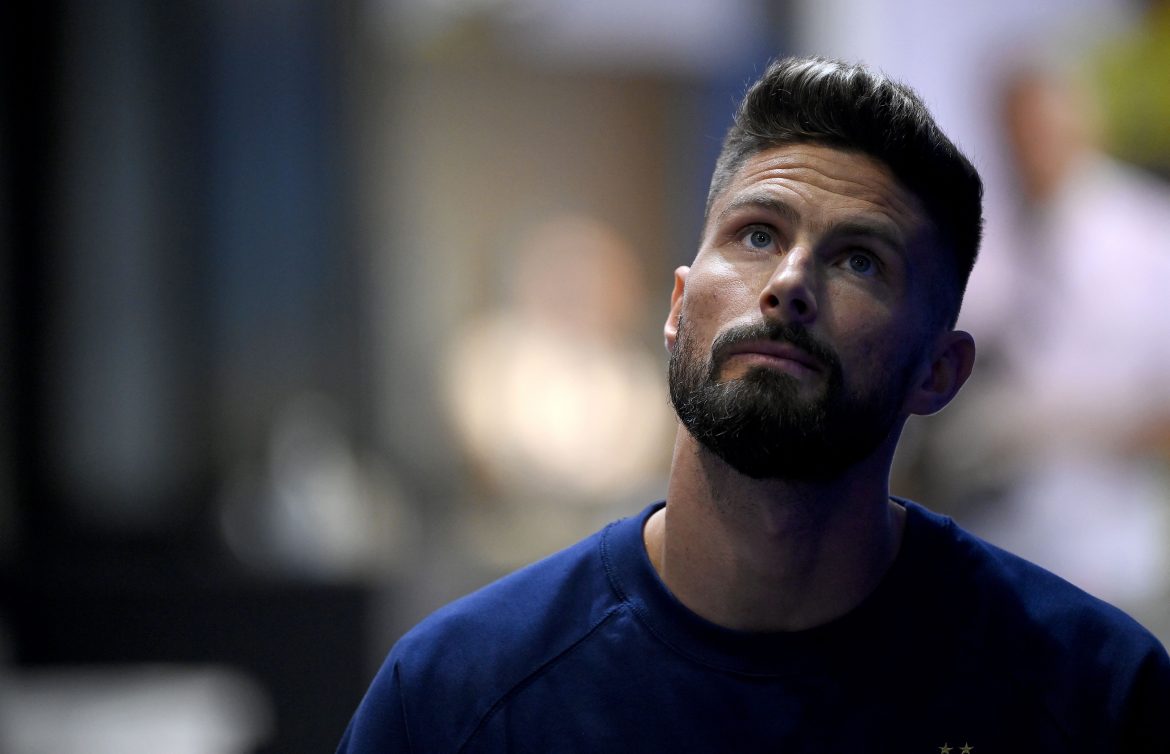 The Milan forward has now overtaken Thierry Henry and is now on three goals at the tournament so far, having unexpectedly reprised his role as France’s starting striker in the wake of Karim Benzema’s injury just before the tournament.

The former Arsenal and Chelsea striker explained that reaching the record made him realise how many years had gone by since his senior start for France – eleven years ago, at the age of 25 – that there had been highs and lows, and how he now wanted to be setting an example for the younger players.

“I arrived in the French national team at 25. If that can set an example for those who have had an unusual journey, it would be a source of pride. You always have to believe in your abilities, you can move mountains. I’m proud to be here, but I don’t want to stay [at 52 goals].”

Giroud concluded that he was “relieved” by his 52nd goal, and that it was important for himself to get back on track in his international career.

Reports of a clash between Benjamin Pavard and Didier Deschamps denied