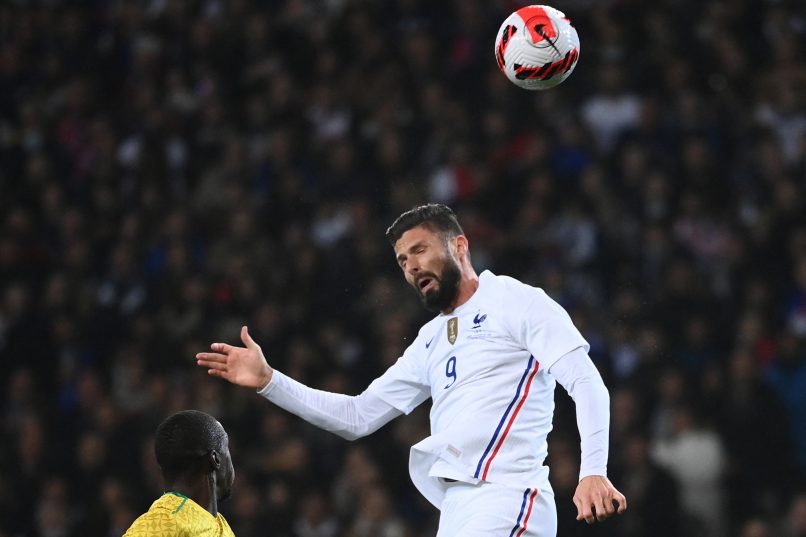 The Milan forward scored his 48th for the national team with the second of the night, putting him just three strikes behind the 1998 World Cup winner.

“It’s another goal, it’s good. When I’m on the pitch, I always try and bring something extra to the table. I got a good pass from Antoine [Griezmann] and I managed to finish it off well. I’m happy, it’s good for things moving forward.”

“We’re getting closer to Titi. I have the record in mind but it’s not an obsession. If I have to pass, I’ll pass it. My priority is the team and the good of the squad. [The record] will come by itself.”