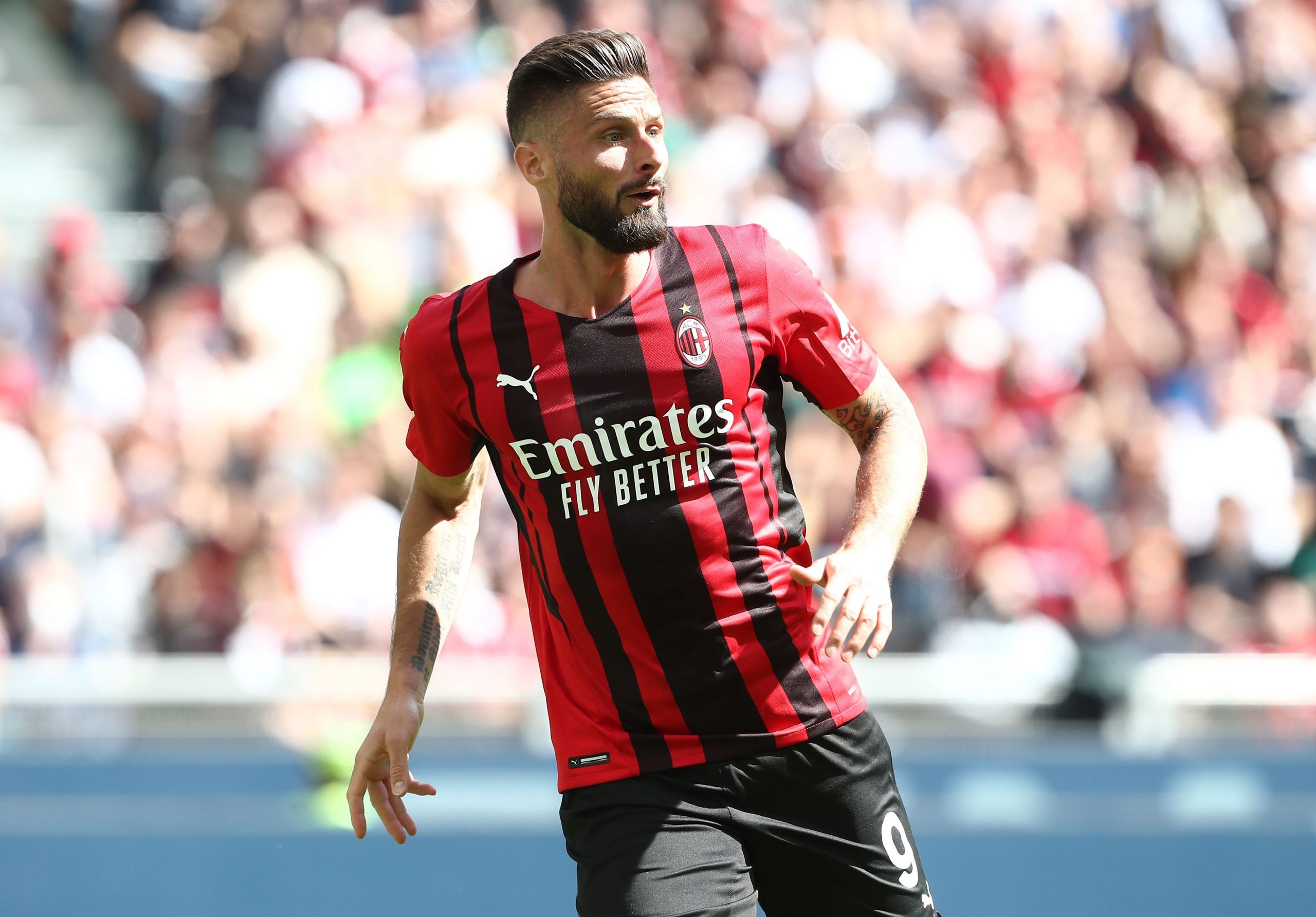 In an interview with L’Équipe‘s magazine, France and Milan striker Olivier Giroud discusses his successful season with the Rossoneri, as they currently sit top of the Serie A table.

The former Arsenal forward notably speaks about his decision to sign for the club he has supported since his childhood, his Italian heritage, and the Scudetto race going down to the wire.

On leaving the Premier League

It was quite inevitable given my history. I was close to signing with Inter, but God did things well. I had to wait a bit, be patient and I won the Champions League in the meantime. I had been round the block in the Premier League, even if it’s been the league with the highest level for the last 15 years. When I was speaking with my agent, I couldn’t see myself in Spain or Germany and a return to France wasn’t my priority. So Milan is the icing on the cake!

On his dream of joining Milan

I’ve always said that my dream was to play in England because I supported the Frenchies at Arsenal, but in Italy it was Milan! Shevchenko was my favourite forward. I’ve watched a lot of Marco van Basten videos as well. I had vivid memories of the Champions League finals against Liverpool. I was very sad in 2005 when they were winning 3-0 and were pegged back before Sheva missed the decisive penalty. In 2007 they came back stronger and won it, that’s the sign of a big club. That Milan there was all about Italian class, always with their hair well-styled, their nice Rossonero shirts, but also very professional and rigorous. You had Maldini, Costacurta, and so many other exceptional players.

On not expecting to challenge for the title when he arrived

There was a lot of work to do! I wasn’t expecting to challenge for the title and the aim was to qualify for the Champions League again. But we are Milan, and with the positive results we’ve put together, in my head the objective quickly became the Scudetto.