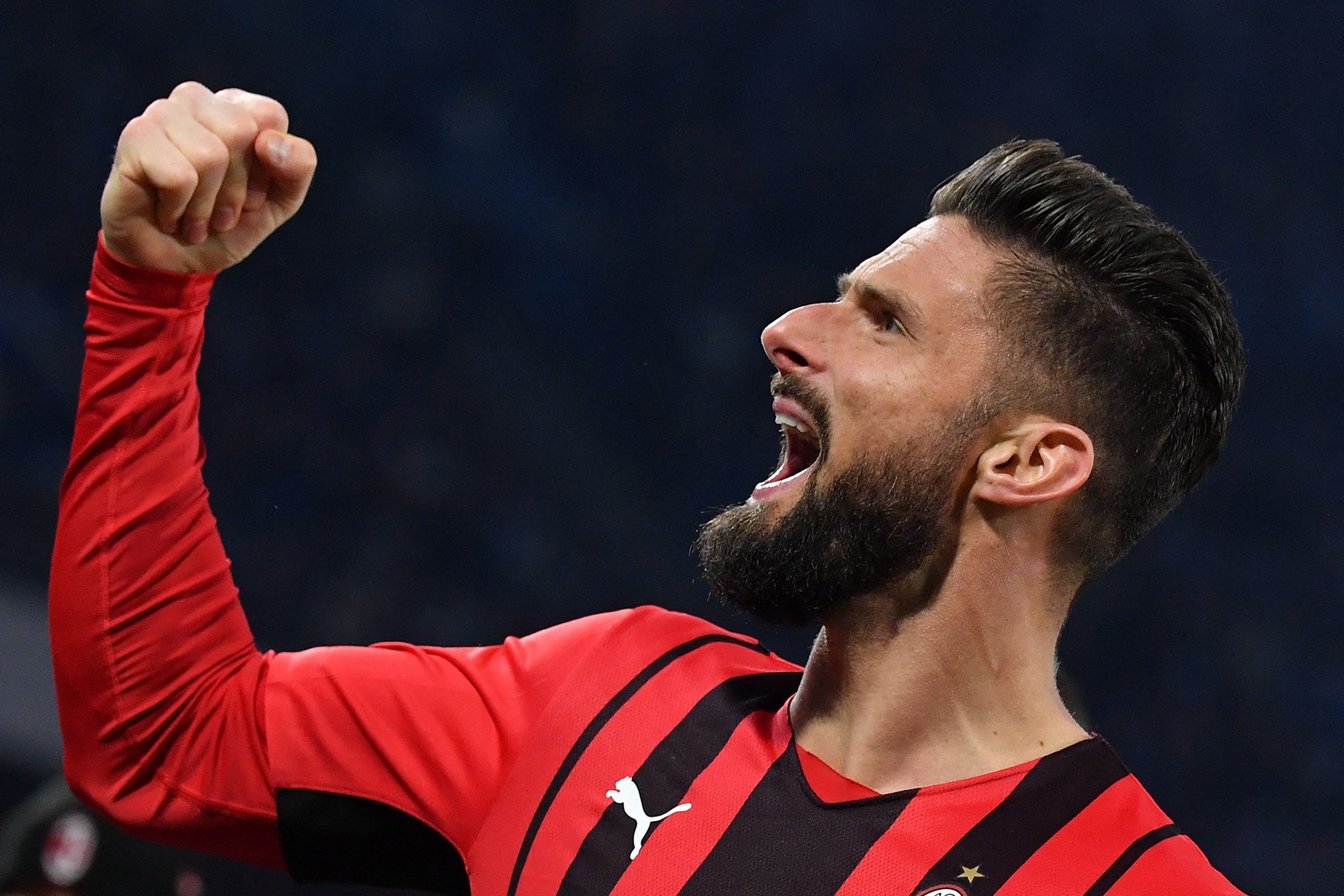 In an interview with L’Équipe‘s magazine, Milan’s Olivier Giroud notably speaks about his relationship with manager Stefano Pioli.

The former Arsenal man, who has 9 league goals this season, compares the Italian to his previous managers, namely René Girard and Arsène Wenger, who he had at Montpellier and Arsenal respectively.

“I didn’t know him very well, but from our first phone call I could tell it was going to work well. He gets his team to work well in tactical terms. He’s also a manager who can get the best out of his players. The way he speaks to us could not be clearer. He’s a man who’s genuine and has integrity. When he speaks, it comes from the heart, from deep inside. Everything he says is with sincerity.”

“He reminds me of the grit that René Girard wanted to instil in us at Montpellier. I’ve always liked coaches who are emotional, that wasn’t the case with Wenger, who had countless other qualities.”