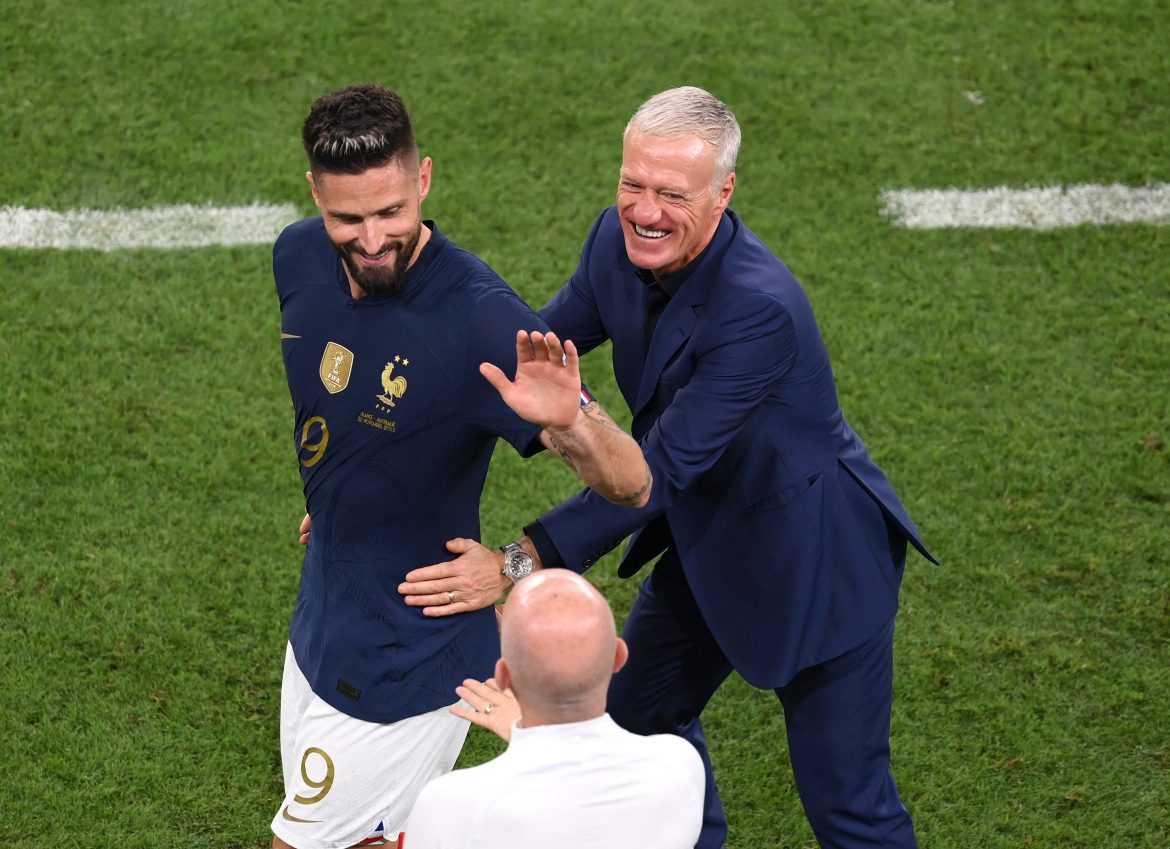 Olivier Giroud spoke to BeIN Sport following France’s 3-1 win over Poland in the last 16 of the World Cup, during which he became France’s top-goalscorer with 52 goals after breaking the deadlock just before half time.

His words transcribed in RMC Sport Giroud said that he is living a “childhood dream to beat Thierry Henry like that” with his record breaking goal, with his wife, children, and childhood friends all in the stadium to watch his goal. He added that “a lot of people told me it was coming, now I put that behind me and my obsession is to go as far as possible with the team.“

On France’s result, Giroud said that “the adventure continues” and that in order to get to the next phases of the competition that the French squad told themselves “we had to show solidarity and unity”. He added that  “the team has been rewarded for its efforts”.

France’s Adrien Rabiot after win over Poland: “We’re ready to face anyone.”