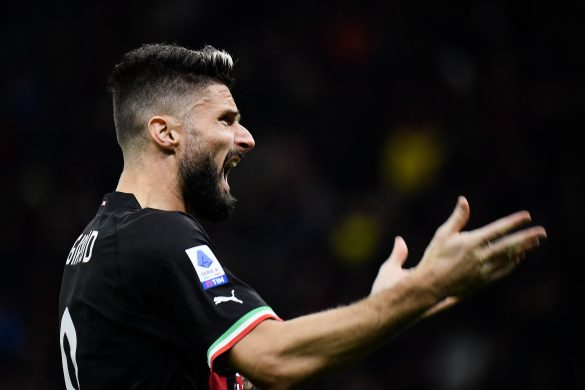 Per reporting from Fabrizio Romano, France’s all time leading goal scorer Olivier Giroud is set to extend his contract with AC Milan after the World Cup.

The Italian club is working to have the new deal sorted out as soon as possible in order to get the documents over to the Les Bleus forward. While he is currently focused on the World Cup, it is reported he would be happy to extend his time with the club.

The 36-year-old has 5 goals this season and 16 total goals with the club. Giroud and AC Milan are defending their league championship and currently sit in second place on the Serie A league table.

At his age there are very few players who have been as effective as the World Cup winner in a top five league. This contract extension puts the French forward in a great situation for the last few years of his career.