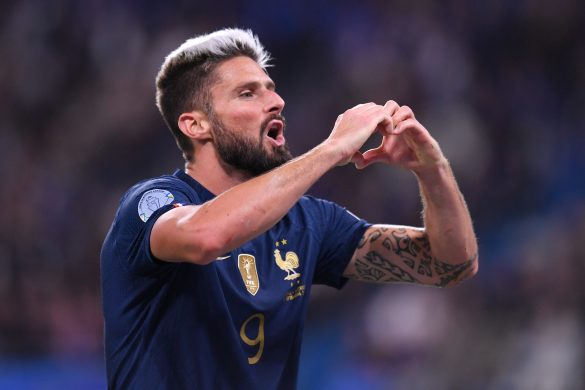 France play Denmark in what will be their final Nations League fixture before the Qatar World Cup. Although the recent training sessions have not indicated how Didier Deschamps could line up his men, Christopher Nkunku is expected to lead the line for the defending world champions on Sunday.

In other stories, Alphonse Areola should be in the starting line-up for France, while doubts linger over the fitness of Ousmane Dembélé, who has reportedly been carrying a calf injury.