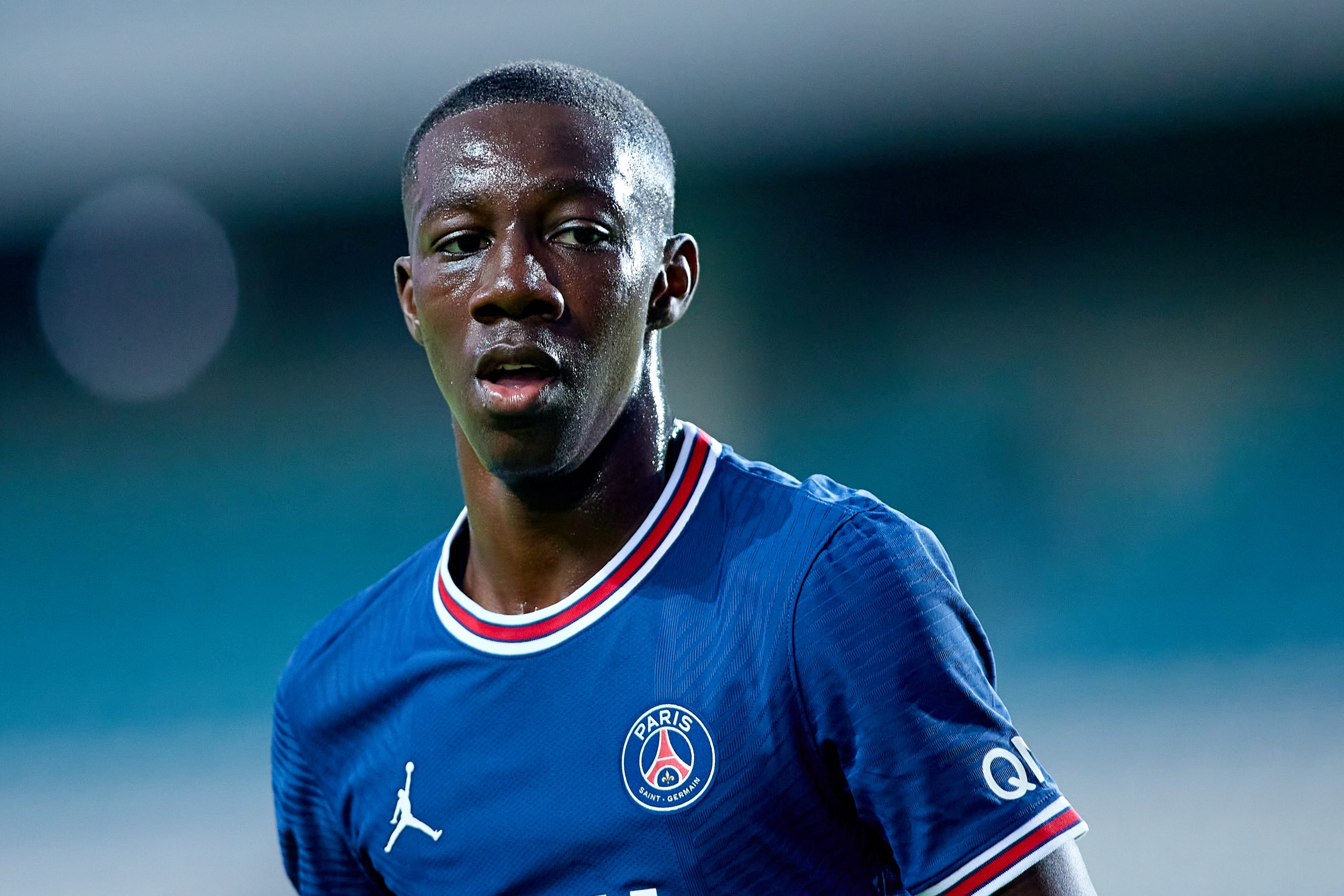 As reported by Foot Mercato, PSG’s 20-year-old versatile midfielder Bandiougou Fadiga is seeing interest from a number of clubs in France and overseas.

However, it’s Greek side Olympiacos that are closest to signing the player and have been pushing for a move in recent hours.

After a unsuccessful six month loan spell at Brest last season, Fadiga will be at the end of his contract this summer and is available to sign a pre-contract agreement with a club of his choosing.