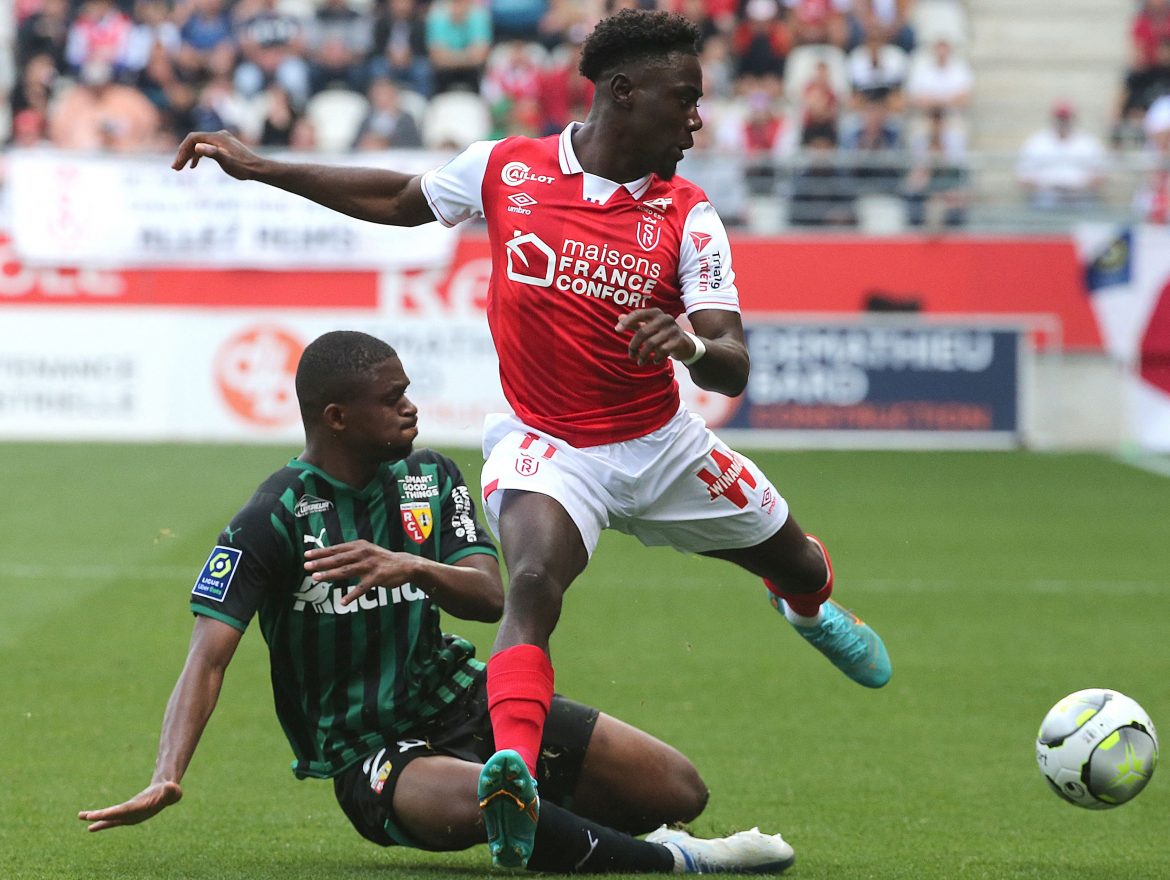 Mbuku has made six appearances for Reims this season, all from the bench. However, he has shone for France’s youth sides. Earlier this year, he formed part of the team that won the Maurice Revello tournament, whilst last summer he competed for France in the Olympic Games. He has also scored seven goals in just 11 matches for the France U18s.

Mbuku has only featured in the dying stages of Ligue 1 matches this season and is yet to register a goal or an assist, however, last season he scored twice, and he has already accumulated an impressive 84 appearances for his formative club.  Over the past months, he has attracted interest from big French clubs. However, he is now attracting more interest from elsewhere in Europe.

According to Foot Mercato, Olympiacos made a concrete approach for Mbuku in the summer. The Greek club retain an interest, but Schalke 04 and FC Köln are now also interested in Reims’ youth prospect.