OM boss Igor Tudor: “I’m not angry with my players but I am angry” 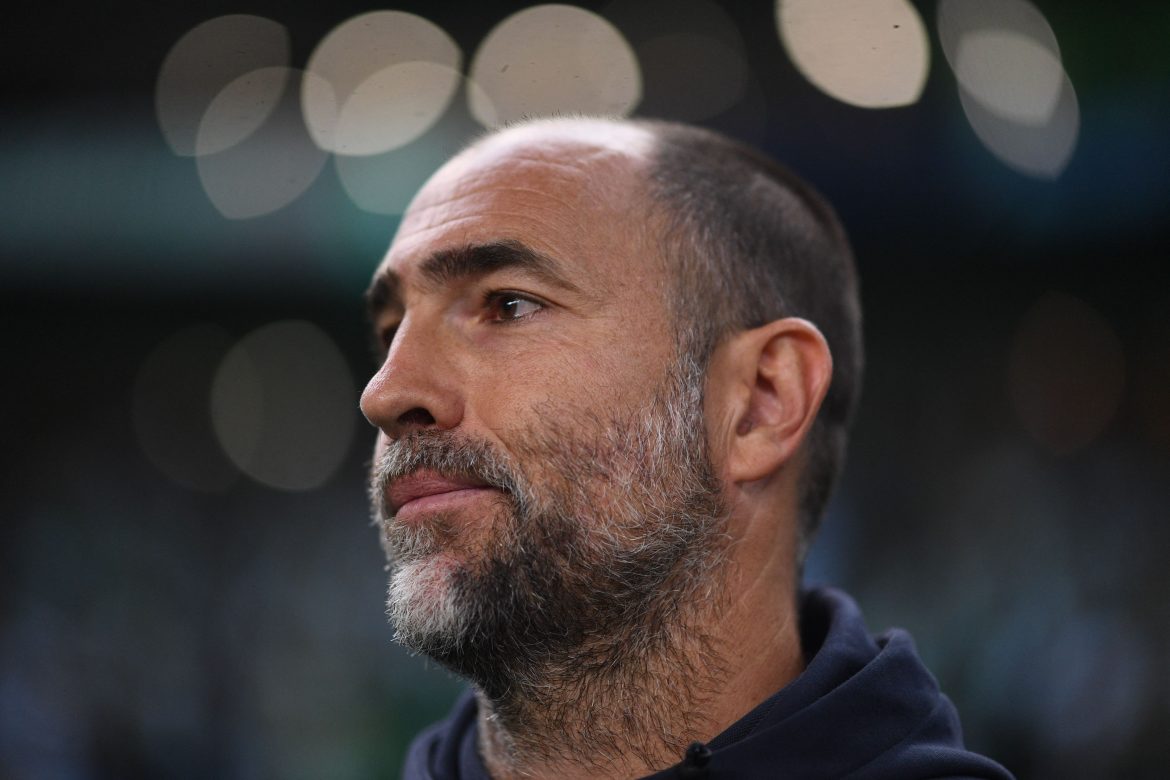 From leading 2-0 against Strasbourg, Marseille ended up sharing the spoils on Saturday as the last-minute goal from Kevin Gameiro put more misery on Igor Tudor’s shoulders.

Speaking at the post-match press conference, Tudor expressed disappointment with the result. As quoted by L’Équipe, the Croat remarked:

“I’m particularly sad and obviously disappointed. In the first half, we were supposed to lead 5-0, but in the end, it was only 2-0 at the break, and it wasn’t enough. It’s not a question of pressure, we have to kill the game. If we stay behind the ball properly, the opponent has no way of scoring those two goals. We conceded two goals too easily. I’m not angry with my players, but I am angry.”

The goals from Bamba Dieng and Issa Kaboré placed OM in a much more favourable position at the end of the first half, but Lebo Mothiba’s finish in the second half brightened the chances for the hosts, who found their way back into the game, courtesy of the goal from Gameiro. OM, currently fifth on the Ligue 1 points table, have been without a win in the last four league fixtures.

Carlos Soler: “It’s a pleasure to play with the best players in the world”