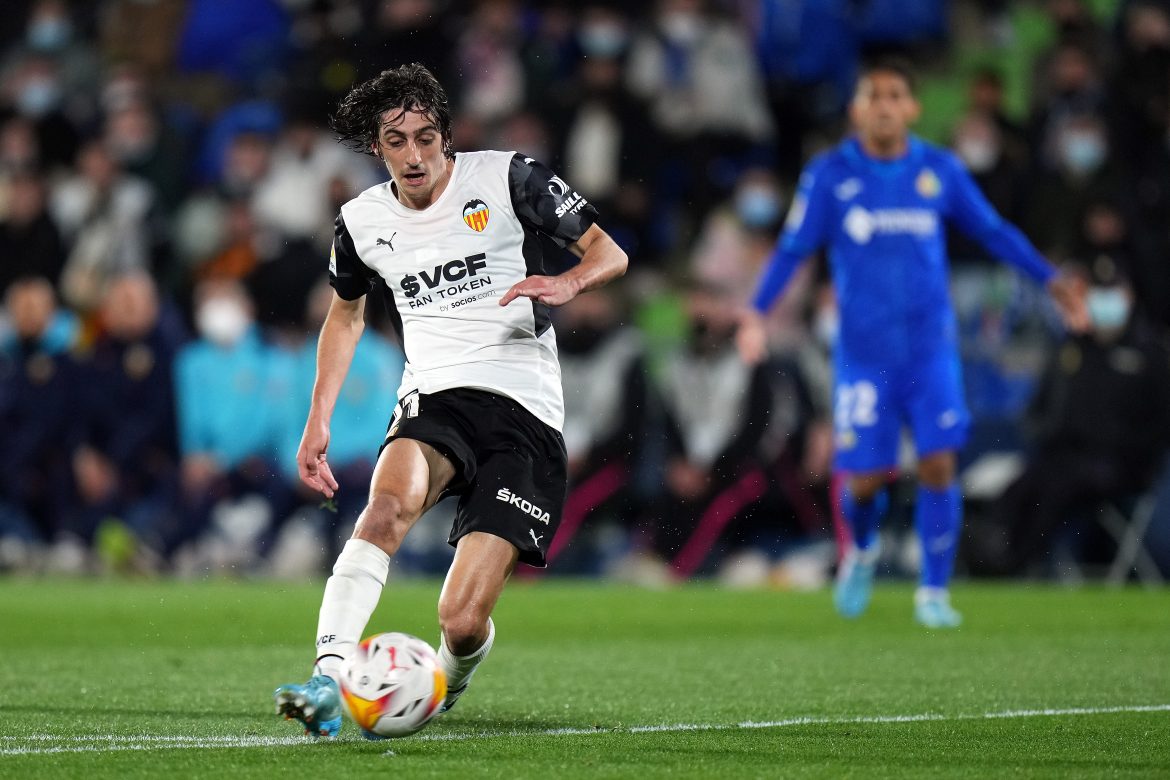 According to L’Équipe Olympique de Marseille chief executive Pablo Longoria is interested winger Bryan Gil (20), who has just returned to the North London club after a loan to Valencia last season.

It is reported that Longoria made a phone call to Tottenham to find out about the availability of the 20-year-old, whose current contract runs until 2026. The Olympians would consider a one year loan deal.

Gil was sent out on loan to Valencia in January 2022 from Spurs after struggling to break into Antonio Conte’s with only 9 appearances in the Premier League. Hardly prolific in the second half of the season, he made 13 appearances and assisted one goal in his time in Spain.

Nice were also interested in loan deal for Gil in January, but it was ultimately decided a move back to his home country – where he won the Europa League in 2019/2020 with Sevilla – was more suitable. However, OM boss Longoria is considered an admirer of the 20-year old, and could see the young Spaniard arrive at the Stade Velodrome this summer on loan.