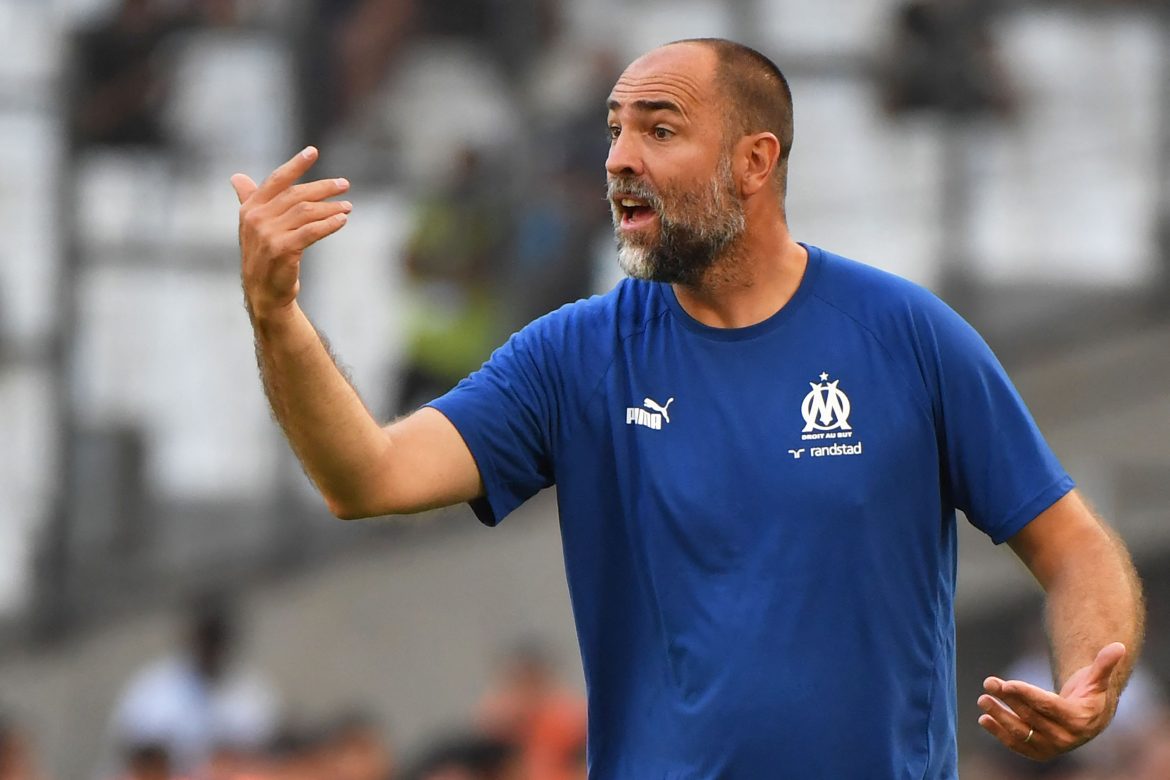 OM manager Igor Tudor explained that the game against Spurs would be their most important one. While speaking at the post-match press conference in Germany, the Croat also labelled the game as a final and a potential match of the year. As quoted by RMC Sport, Tudor said:

“We have this final next week. I can’t wait to start this match, it will be an incredible match, the match of the year in front of 70,000 spectators. Playing this kind of game is great. The way the guys played this Champions League, they deserve to win this game. We are in a position to win.”

Although there will not be 70,000 spectators inside Stade Vélodrome due to UEFA’s decision to keep the northern corner closed following the fan turmoil against Frankfurt, the French side will have enough supporters backing their cause.

As things stand, OM are fourth in their respective group, but the difference between them and table-toppers Spurs stands at two points. A win against Conte’s team should be enough for the Ligue 1 side to enter the knock-out stages of the Champions League this season.