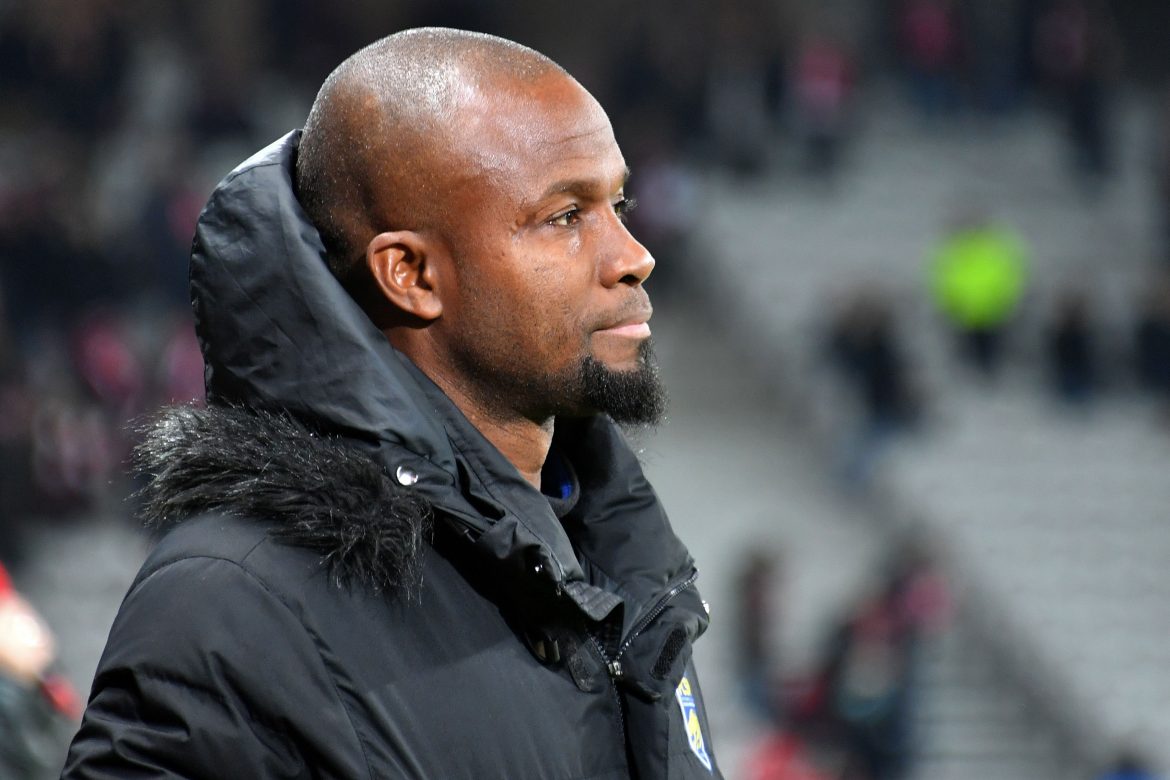 Former Sochaux manager Omar Daf has been appointed as the new manager of Ligue 2 side Dijon FCO on a two-year contract with the option for a further year.

The Senegalese manager replaces Patrice Garande, whose departure at the end of the season was officialised in April. Dijon finished 11th in their last Ligue 2 campaign.

Daf is joined by Stéphane Mangione on the sideline. The former Dijon player, who appeared 274 times for the club, joins as assistant manager.

Speaking in a press release, Dijon president Olivier Delcourt said, “I am very happy that he has come to DIjon. He is a coach that has good experience in Ligue 2. He is in sync with the ambitions of the club. I like that he advocates for an attacking style of play. He will bring stability, professionalism, and a lot of confidence to the group.”

Daf guided Sochaux to the Ligue 2 play-offs last season, and his departure leaves the side searching for a new manager.