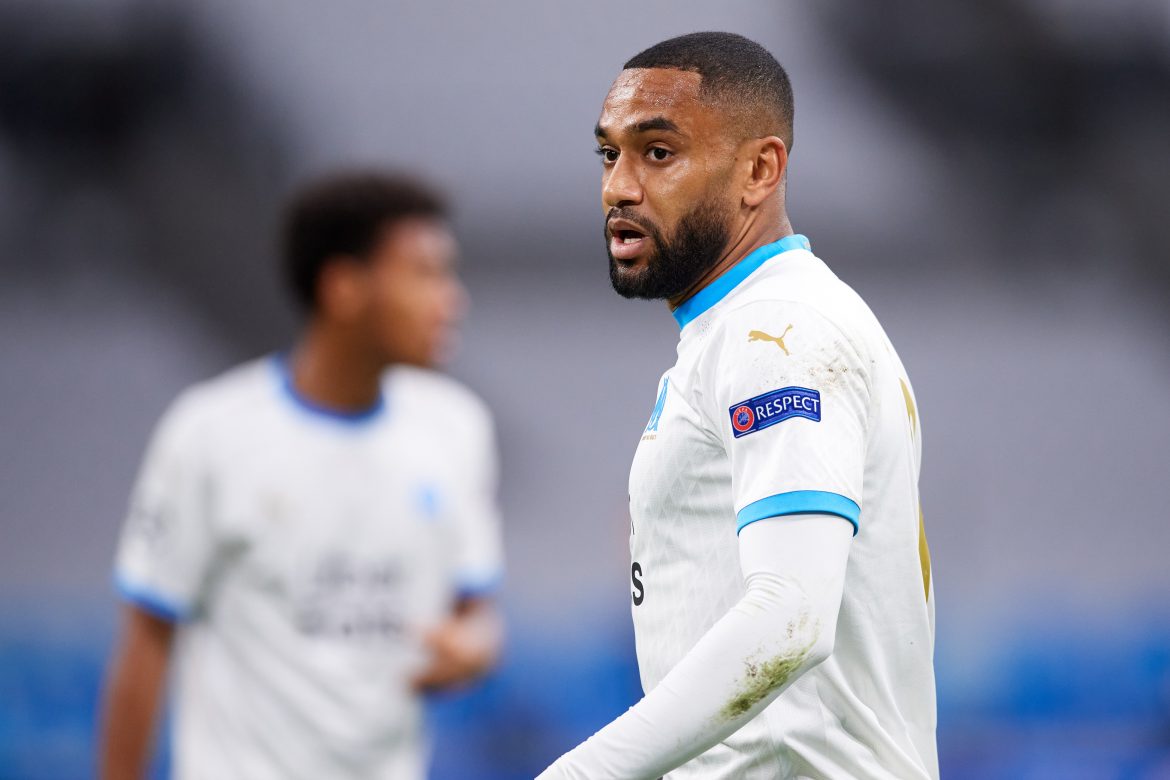 According to La Provence, Marseille left-back Jordan Amavi (28) has been side-lined by manager Igor Tudor during pre-season. The Toulon-born former Aston Villa and Nice defender returned to the club after a loan-spell with OGC Nice at the start of the summer, hoping to re-establish himself into a new Igor Tudor side that features a 3-4-2-1 formation that he was familiar with under Rudi Garcia in 2018.

However, he has instead felt the harsh methods of the Croatian coach, who has ended up removing the player from the squad. After returning from OM’s preseason preparations in England – which included two friendly losses against Middlesbrough and Norwich City – the player was told to train separately from the squad. Similarly to Kevin Strootman, they are training separately until their futures are decided upon.

The French National Footballers Union is keeping an eye on the conditions under which players are excluded from squad and the way that they are treated. In their contract, they have to be able to benefit from adequate training conditions and receive a follow-up from a club’s fitness trainer – as is the case at OM.