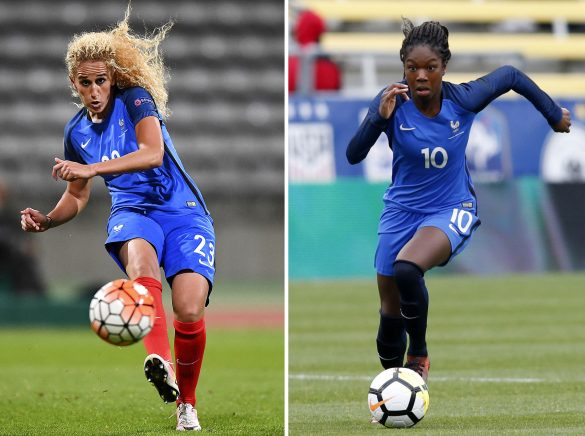 One of the alleged perpetrators in the Kheira Hamraoui case admitted that he was the one to beat the Paris Saint-Germain midfielder with an iron bar.

According to a report from Le Parisien, Manzi N., a 19-year-old boy from Villeneuve-Saint-Georges, said that he was tired of the police interrogation, subsequently revealing the incident during the probing from the Versailles police on September 15. He went on to admit:

“Well, I’d rather tell you the whole truth… I am tired, I want to be honest… I was the one carrying the iron bar, and I was the one who hit Kheira Hamraoui while my accomplice pretended to hold Aminata Diallo. I gave two blows to the leg.”

On September 14, 2021, four men, allegedly hired by Aminata Diallo for €500, carried out a planned attack on PSG midfielder Kheira Hamraoui. As per the investigators, the attack was the result of the sporting rivalry and jealousy that Diallo had shared with her former teammate. Suspected as the main culprit in the case, Diallo has been released from jail under judicial supervision.