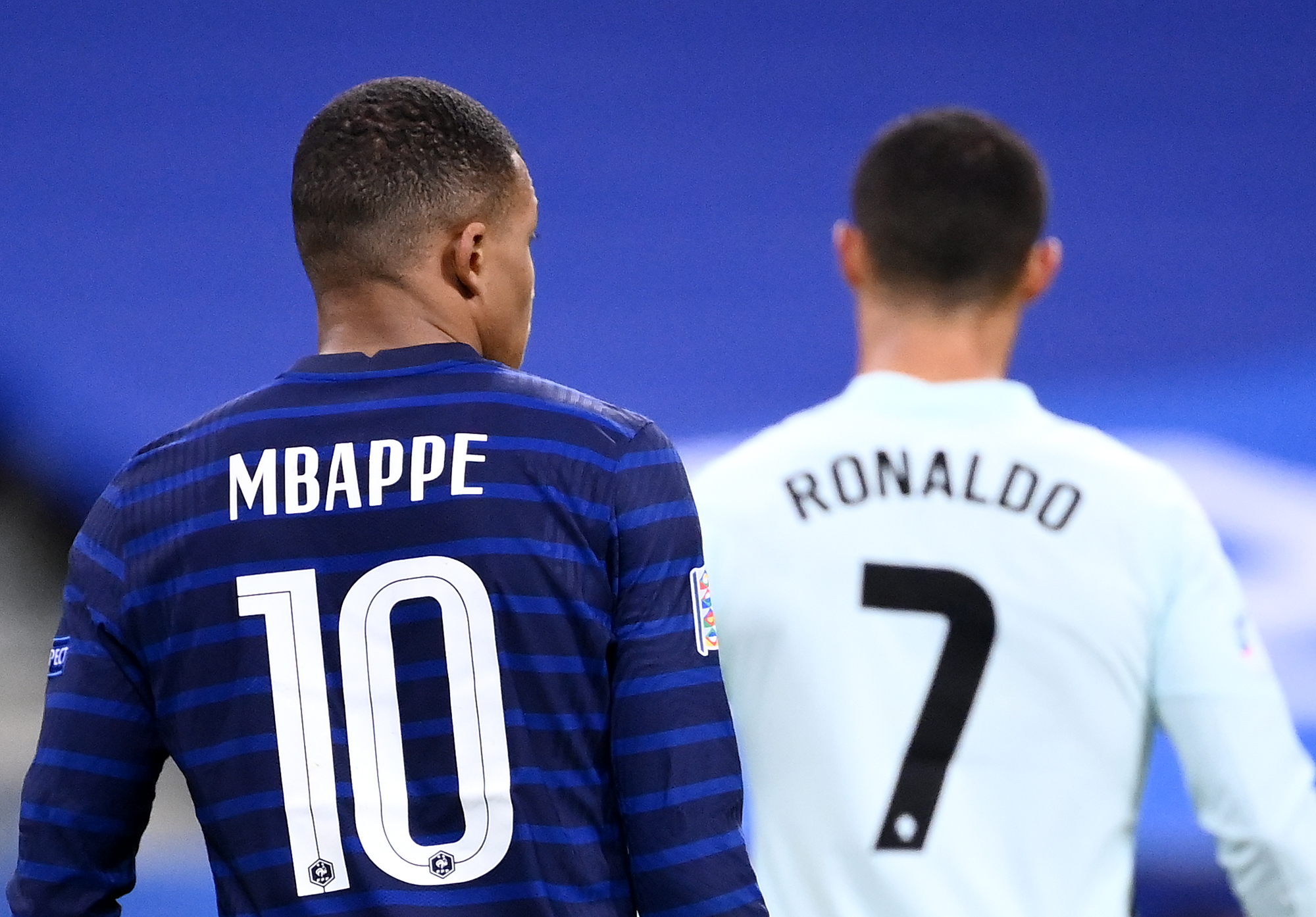 With Kylian Mbappé’s future still in flux, GFFN’s Tony-Thomas DesRois makes the case for the PSG striker to stay in Paris for next season and beyond.

Kylian Mbappé’s decision to continue his quest to win the Champions League with his hometown club or take his talents to Real Madrid, or even the dark horse of Liverpool, is the must-debate footballing topic of the moment. Regardless of what Mbappé’s mother Fayza Lamari said in denying reports over an agreement in principle to stay at PSG, I believe Mbappé will ultimately stay with Paris.

Mbappé has done everything at PSG. At the end of this season, he’ll have reclaimed the league title and undoubtedly have won the Ligue 1 player of the year award ahead of his superstar teammates Neymar and Lionel Messi, all while leading the league in goals and assists. Some would say it’s a good moment to leave on a high after his best season yet, especially if the landing place is a childhood dream. However, I get the sense that Mbappé is unsettled by the idea of leaving Paris without accomplishing what so many have tried and failed to do – win the Champions League.

Staying at PSG is not a bad option, which becomes even more enticing if Zinedine Zidane or Antonio Conte become the next manager. Meanwhile, who knows what discussions have been had with potential recruits, such as fellow Parisian Paul Pogba. Staying at PSG is becoming more and more appealing. Mbappé strikes me as someone who has set out his goals and is crossing them off his list one by one. It’s difficult to see him leaving with that Champions League box unchecked.

Real Madrid is also a great option. Mbappé seems to be keen on playing with Karim Benzema while joining the ranks of former great Madridistas carries a certain mystique for any player aspiring to be “great”. However, both Real Madrid and Liverpool are not just Champions League regulars, but Champions League final regulars. It’s difficult to see Mbappé valuing winning a Champions League trophy with teams that have appeared six times in the final over the last ten years instead of getting PSG over the finish line.

At 23-years-old, Mbappé is entering his prime, it’s safe to say that Real Madrid will still be an option over the next two to five years. Why not stay at PSG for another two years and aim to leave his hometown as an immortal legend before embarking on his next challenge with a new list and new goals? That is exactly why I believe he will stay in Paris… at least for now.