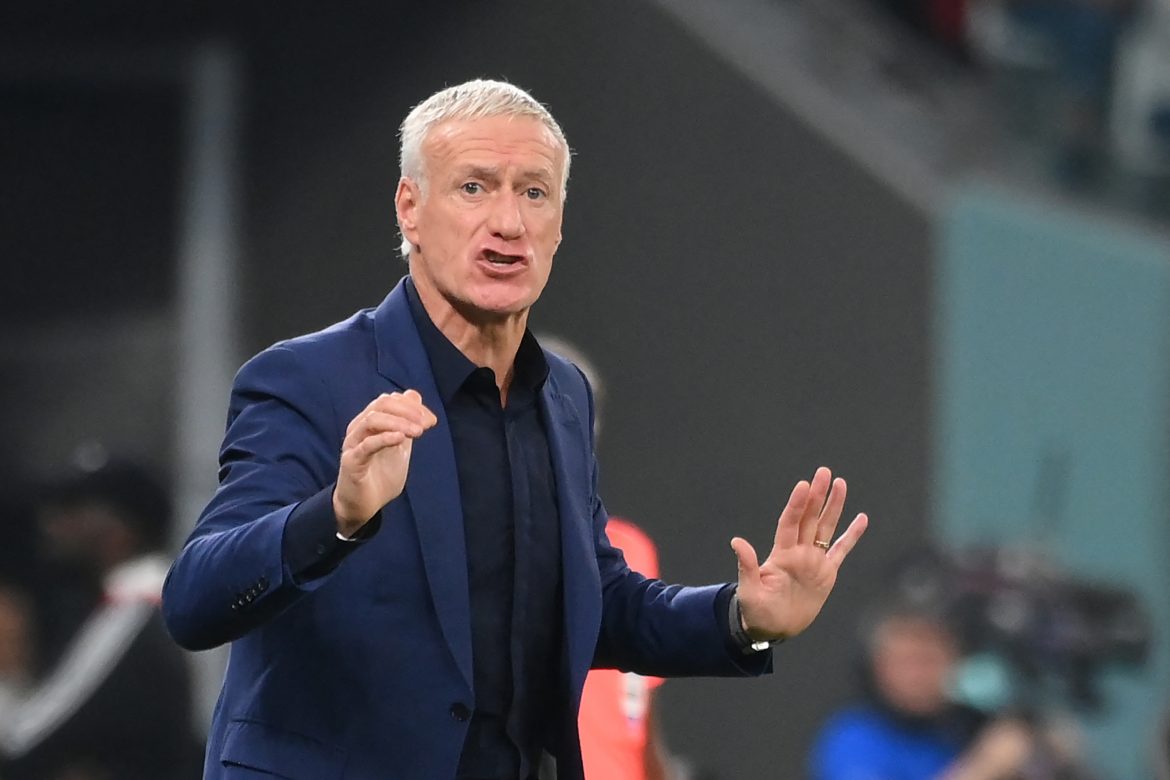 Does Didier Deschamps value the modern fullback? Whether we look at today’s match vs Tunisia, or the World Cup squad selection in general, the French manager elected to take only 1 player who plays any real time at fullback to the tournament.

Eduardo Camavinga is a fine midfielder and made a great effort today, but I do not think anyone will be considering a transfer offer for him for a spot at right-back. Obviously the former Marseille manager usually goes with an actual defender rather than a midfielder, but Deschamps going with a player that fits a “old school” fullback role is nothing new.

While managing Marseille, Deschamps had a similar player at left-back to the Hernandez brothers, in Gabriel Heinze. Heinze was more of a left-back that could play as a central defender, but regardless a similar player. Over the last two World Cups it’s clear to see the former defensive midfielder’s preference to larger “true” defenders over smaller technical fullbacks.

The modern game has moved more and more towards shifty technical fullbacks and wingbacks. Yet, Deschamps seems to be stuck in time. Against Tunisia, France lacked speed and production from either outside defender. Modern full-backs like Jonathan Clauss make France multidimensional even if they are used situationally. The choice to not bring fullbacks when you have the roster availability to bring them may come back to haunt him.