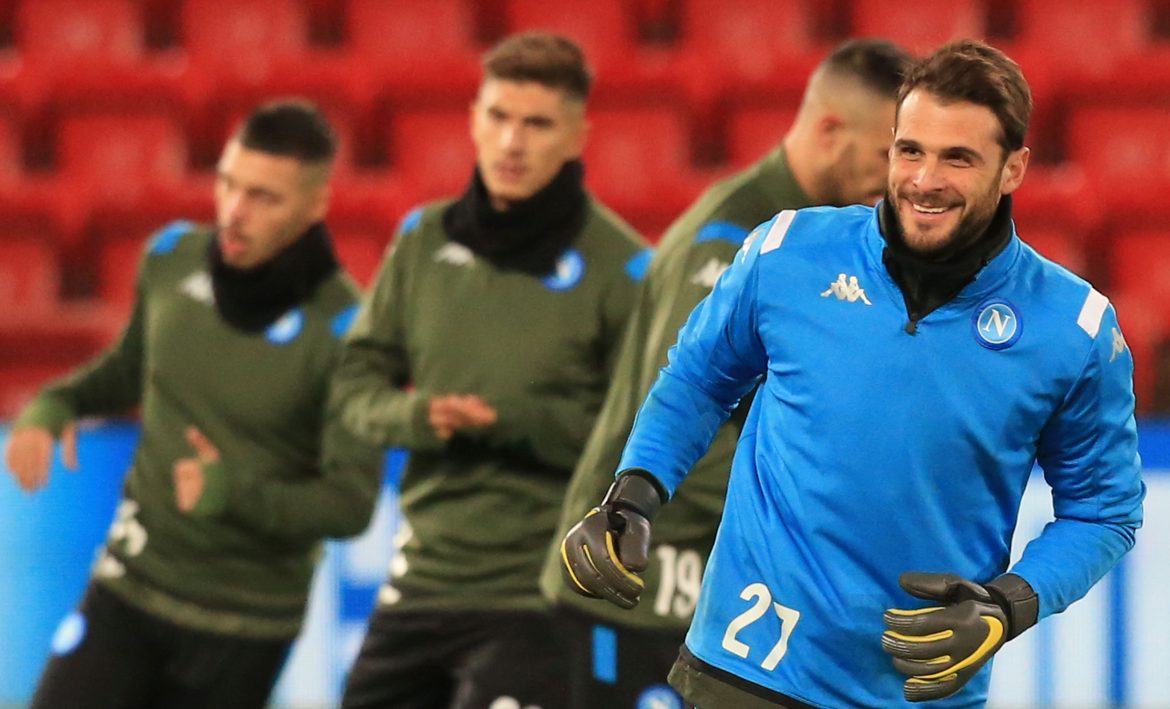 Lille have this afternoon announced the termination of goalkeeper Orestis Karnezis’ contract with the club by mutual consent.

The 36-year-old joined Les Dogues in 2020 from Napoli, as part of Victor Osimhen’s much-contested transfer to the Italian side, and leaves having played one game, last year.

The Greek international has previously played for Panathinaikos in his home country, before going on to turn out for Udinese, Granada and Watford.

Marseille given green light by CAS to sign players this summer