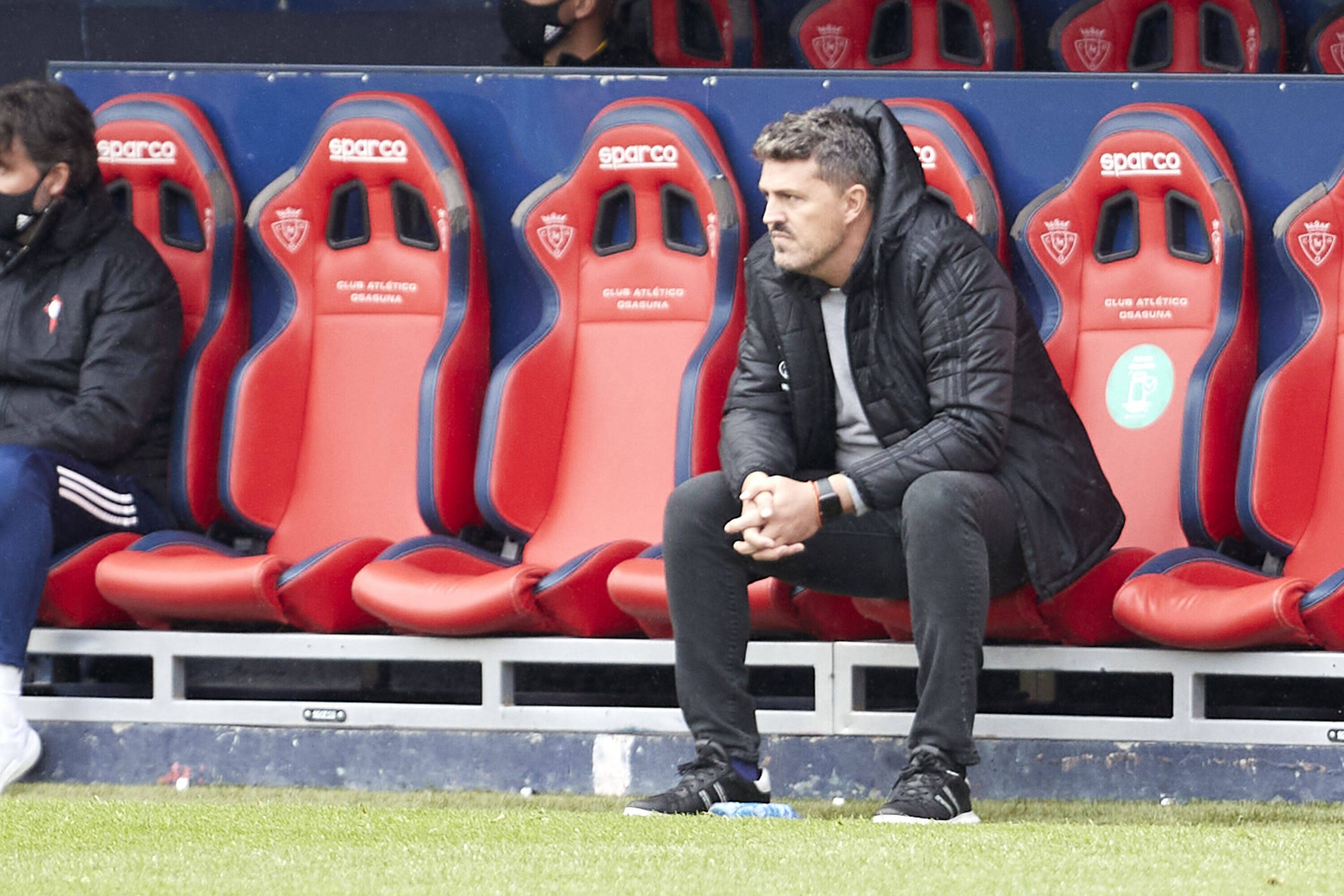 Following his sacking as manager of Reims several weeks ago, Oscar Garcia has announced the death of his daughter on social media, following a difficult battle with a long-term illness.

During his time as manager of Stade de Reims, Garcia returned to Catalonia on several occasions in order to visit and support his daughter. His absence at the time was officially declared by the club as ‘family related’. Yet on the return from his latest visit, he was informed that he was going to be sacked as manager of Reims after leaving the club 15th in Ligue 1 following a poor start to the season in which the Spaniard only registered one win all season.

The former attacking midfielder guided the club to a 12th-place finish last year, in a season which notably saw the young striker Hugo Ekitike announce himself to French football, eventually earning the teenager a move to PSG in the summer.