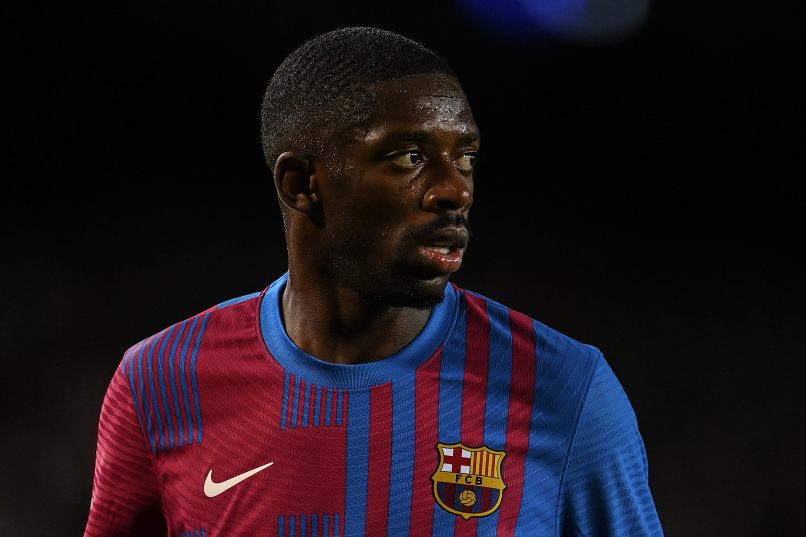 L’Équipe report today that a contract extension for Ousmane Dembélé at Barcelona is now an option, with his current deal expiring in June.

The French winger was at the heart of a protracted renewal saga which reached its apex in January, as he was effectively frozen out of the squad for him and his agent’s demands and told to leave the club.

Fast forward two months and the former Rennes man is now reintegrated into the Blaugrana squad by manager Xavi, showing good form and is reportedly happy in Catalonia.

According to Dembélé’s entourage, it’s Barcelona who have reached out on Tuesday by hinting at a resumption in contract talks. They have told L’Équipe that they are “ready for talks again”, although it appears that the idea of entering into negotiations again is not a popular idea within the Catalan management. Nevertheless, president Joan Laporta is willing to go with the manager’s wishes.

Xavi has told the club management that he does not wish to part ways with the Frenchman and have a new signing come in to replace him this summer – the former midfielder has been key in Dembélé’s rehabilitation this spring.

The prospect of the forward remaining in Catalonia does remain a distant one, not least with PSG looking to bring him in should he leave on a free. Dembélé’s financial demands remain the key issue, with his previous demands considered far too high. As a result, the 24-year-old’s demands will need to be lowered in order to fit within the club’s new wage structure. Phone calls have taken place between the two parties, and Dembélé’s people claim that it’s a matter of time before face-to-face talks begin.