Ousmane Dembélé: “I want to be a key player at this World Cup.” 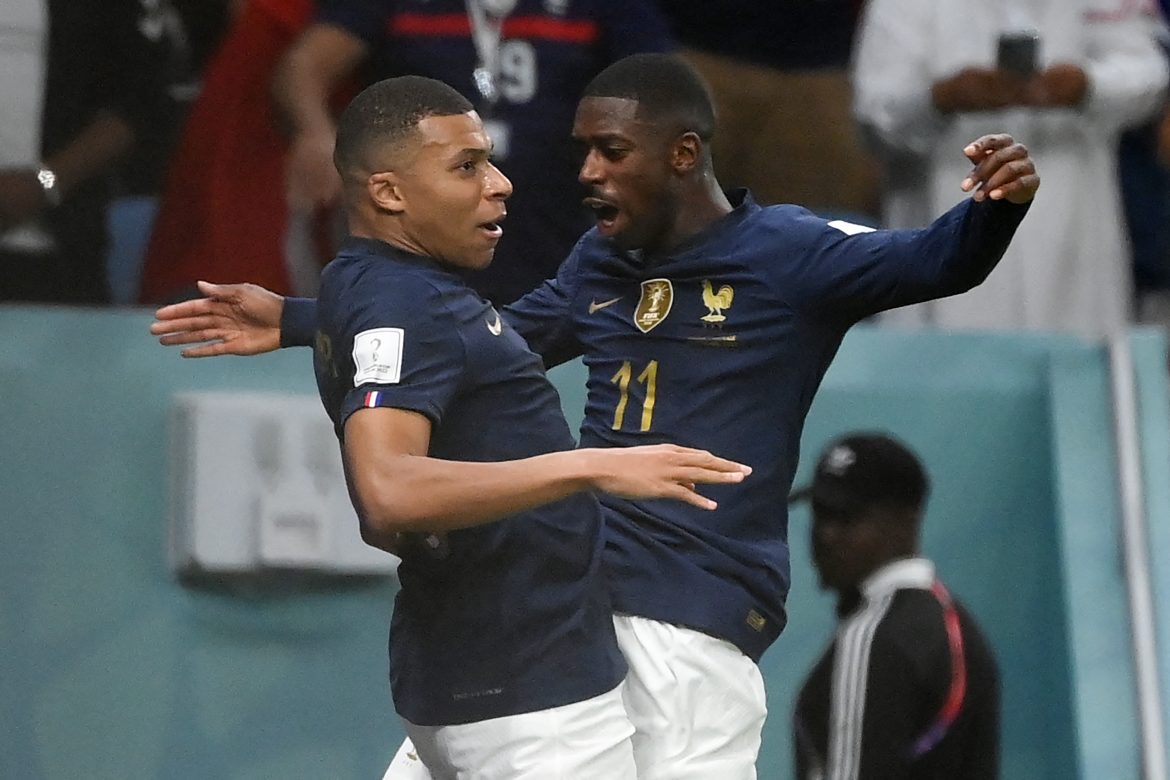 Speaking in a press conference after France’s 4-1 victory against Australia, Ousmane Dembélé (25) said that he wants “to be a protagonist at this World Cup.”

The Barcelona forward started on Tuesday night and got his first assist at a World Cup. Despite featuring four times for Les Bleus during their 2018 triumph in Russia, Dembélé failed to register a goal or an assist. He said he hopes to make more of an impact this time.

Asked what has changed in the four years that have elapsed since his last World Cup experience, the Barcelona forward replied, “Lots of things. I had some difficult years. When you compare the match from 2018 and Tuesday’s match, there are lots of changes. I am coming into the tournament off the back of a year-and-a-half without an injury. I have aged, and become more mature both in my game and off the pitch. I am ambitious. I want to start matches. I want to be a key player at this World Cup. I want to score and to create goals.”

When he was younger, Dembélé was often criticised for his health practices, but he believes that those criticisms are no longer valid. “I think between the age of 19 and 25, you change. I think we have to erase this question because things have changed. It wasn’t how people might have thought. But it’s true that I am more mature and more responsible.”

Against Australia on Tuesday night, Dembélé made his first start for Les Bleus since 2021. Asked how he reflected on his performance, the Barcelona forward replied, “The coach spoke to me a bit more about my defensive positioning. I felt good. For a while now I have been more confident. I try to bring things to the team. There were some balls that I could have done more with. We were surprised that they pressed us so high. We thought they would have a lower block. On the wings, we were often 1-v-1.”

By scoring twice on the night, Olivier Giroud registered his 50th and 51st goals for France, drawing him level with Thierry Henry as the top goal scorer for Les Bleus. Dembélé described the AC Milan forward as a “key man” in Didier Deschamps’ squad. “Every time he’s been selected whilst I’ve been here, he has been decisive. It is a huge source of pride for him to reach Henry’s record. We hope he’ll score as much as possible. Since I’ve known him, he’s been a top guy, who speaks with everyone. He has experience as well, and he’s won everywhere he’s been. He is a key man in our team,” said Dembélé in a press conference transcribed by L’Équipe.

France’s Dayot Upamecano says he is learning from Raphaël Varane