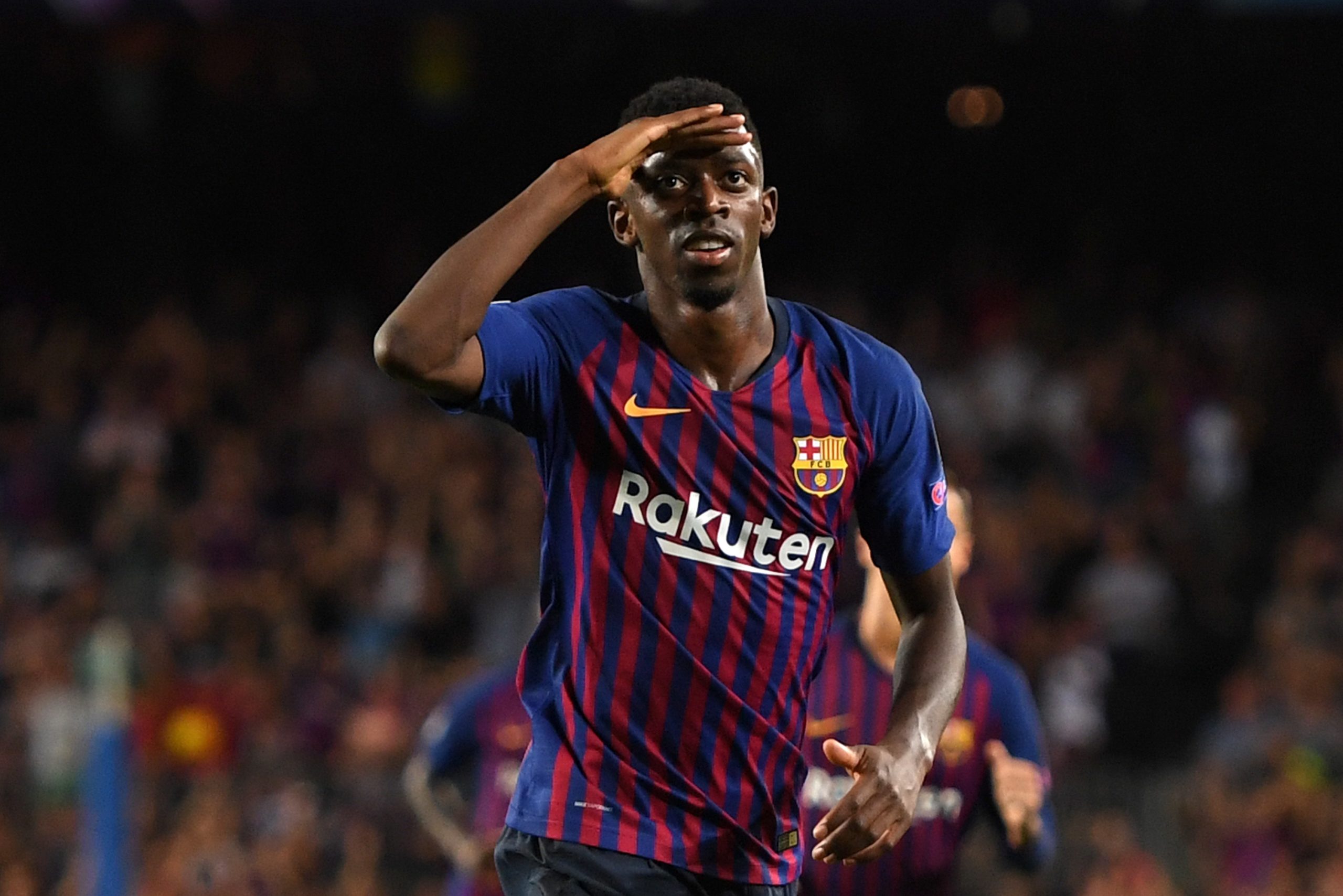 As reported by Foot Mercato, Barcelona’s French international winger Ousmane Dembélé has yet to sign his new contract at the club but is training at the Spanish side’s training ground.

The 25-year-old forward’s future has been a long-running saga in recent months with various major European clubs interested in signing the player as his Barcelona contract ran down. PSG ended their pursuit following the arrival of new sporting director Luis Campos due to concerns over the player’s fitness and attitude while Chelsea were also reportedly competing with Barcelona to sign the player this summer.

A much lower offer on wages from the financially struggling Spanish club has been the major sticking point with Barcelona reportedly offering a 3-year deal with a €6m net annual salary, that would be way down on the €11m Dembélé has received up to now.

The player, however, has asked Barcelona coach, Xavi Hernandez, if he could come to the club and train alone with pre-season on the horizon before formalising his agreement and signing his contract, say the outlet. With a place in France’s World Cup squad this November in the player’s sights, he’s keen for a full and uninterrupted pre-season.