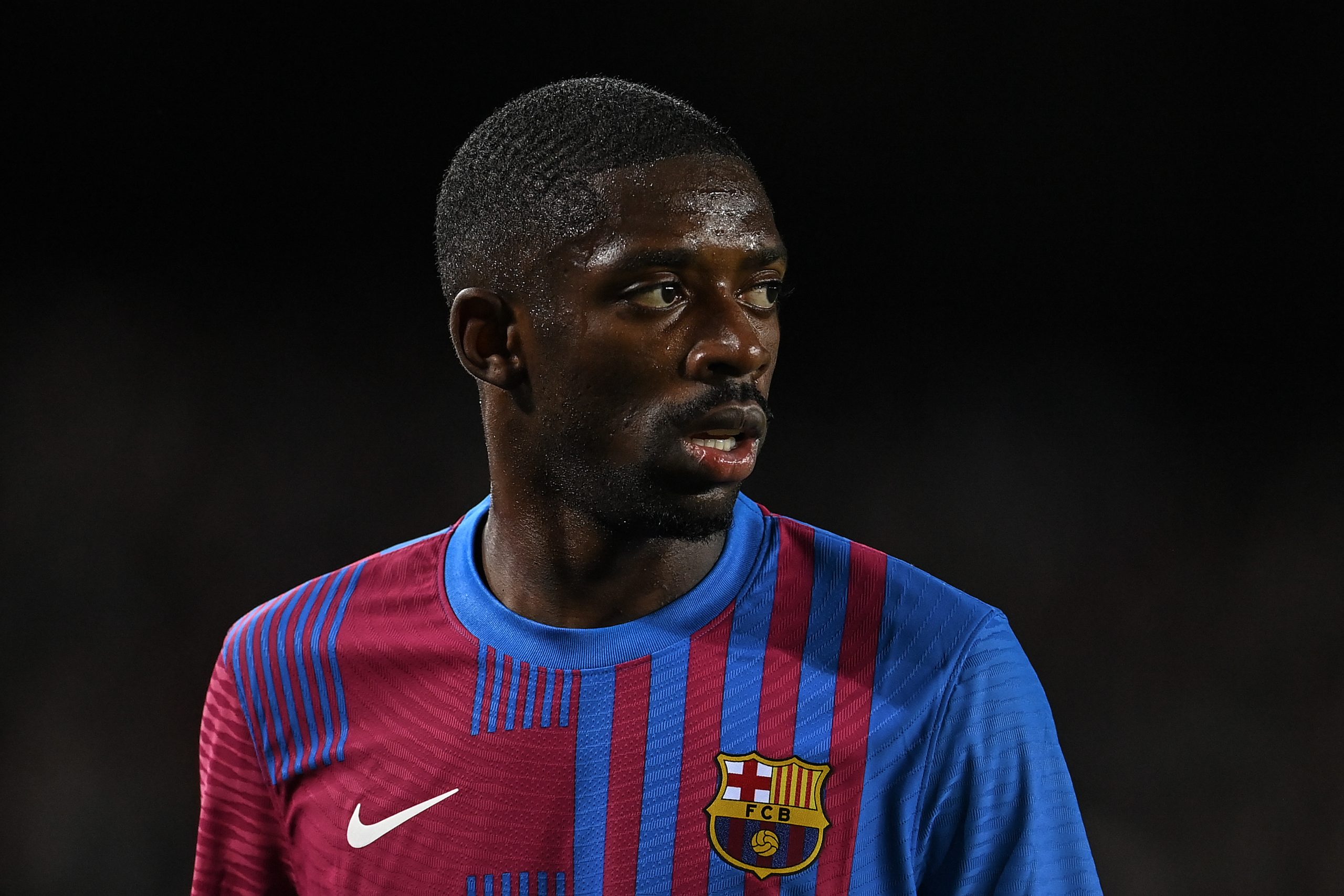 As reported by Fabrizio Romano, the meeting between Barcelona and their French winger Ousmane Dembélé (25) was unsuccessful in bridging the gap between the two parties over the player’s contract extension. The 25-year-old was reportedly willing to lower his wage demands but the Catalan club could still not make a sufficient offer.

The Frenchman’s representatives have ruled out extending his contract unless Barcelona improve their offer, while the club will have to decide if they can afford to do so, given financial fair play regulations. Barcelona have already expressed their difficulty in managing such restrictions, with the club currently unable to register the arrivals of Andreas Christensen and Franck Kessié.

RMC Sport also report that Xavi, the Barcelona coach specifically interrupted his holiday to be at today’s contract negotiations, with the Spaniard making the Rennes academy product a priority.

With Dembélé’s 30th June deadline fast approaching, Barcelona reportedly want to take a few days to work out how they might be able to make a greater contract offer for the Frenchman.